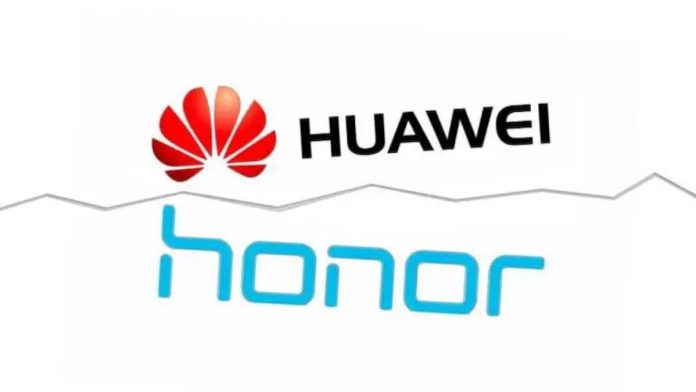 Huawei is a Chinese brand that has seen a lot of success since it was created and its sub-brand has played a pretty important role in the success of the entire company as well. Since Honor was founded back in 2013, Honor has been offering some very budget friendly smartphones, tablets, and laptops in the global market unlike its father brand Huawei, who mostly targets the home market and has a more premium and expensive lineup of products. Rumor now has it that Huawei is now planning to part ways with its sub-brand in contrast to the US ban restrictions.

It should be noted that Huawei had been looking to sell their subsidiary for a while and new reports which have emerged regarding this claim that Honor will be sold to the Digital China Group and the local government in  Shenzen for  $15.2 billion. The transaction will be “all cash” and will include all of the company’s assets, branding, research and development capabilities, and supply chain management as well.

The news is yet to be made official by the company, however sources close to the company claim that Huawei will officially announce the deal by November 15. These sources have in turn also claimed that the Digital China Group will be among the top two shareholders of the company which will have nearly 15% share in Honor which was previously entirely owned by the Chinese giant Huawei.

Must Read: Huawei Patents a Moto Razr like foldable device

In addition, the sources also claimed that Digital China will be the ones who will be  financing the acquisition with the use of bank loans and at least three investment firms which are backed by Shenzhen’s government. All these firms will now hold about a 10 to 15% stake in the company. Once that deal is complete, Honor is planning to retain control over its management and 7000 employees. As it stands, Honor has declined to comment on the reports regarding the acquisition from the Digital China Group and the Shenzhen government but we’re bound to get more information on the topic as we move forward.