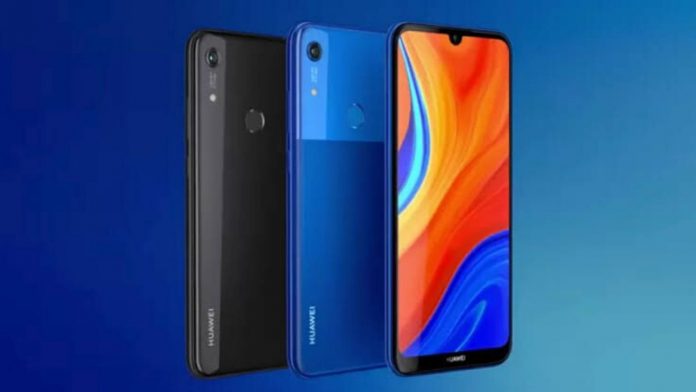 Chinese tech giant Huawei has just recently, and indeed very discreetly launched its latest entry-level smartphone in the Huawei Y6s. The smartphone arrives with Google Mobile Services at the helm and happens to be powered by a MediaTek chipset instead of the Snapdragon or Kirin chipset that many might have expected.

Indeed the MediaTek processor within Huawei’s latest mobile device comes as a very big surprise, considering the fact that Huawei has not been using MediaTek chipsets on any of its smartphones. Now though, it looks as if the Chinese manufacturer is looking for ways around the trade restrictions that have been placed on it as a result of the US ban. The use of a MediaTek processor might just turn out to be the most viable solution for Huawei when the company takes into consideration a budget smartphone, as it is actively trying to avoid Qualcomm chipsets.

Must Read : Apple Watch heart monitor makes itself useful in a stabbing case

Regardless, the Y6s arrives with a 6.09-inch LCD display that has an HD+ resolution as well as an aspect ratio of 19.5:9. The smartphone features with the MediaTek Helio P35 SoC under the hood and can boast three gigs of RAM along with 32 gigs of internal storage – which also happens to be expandable via a microSD card.

As far as the camera setup is concerned, the latest phone from Huawei features with a single 13MP primary cameras with an aperture rating of f/1.8. The device gets an 8MP sensor on the front – having an aperture rating of f/2.0. And while it also features with a decent enough battery of 3,020mAh, the fact that there is no support for fast charging is likely to disappoint a few.

The phone runs on Android 9.0 based EMUI 9. It also features with a rear-mounted fingerprint scanner. As for now, there is no information with regards to the pricing of the device, or indeed in which markets it will see. Of course, with the passage of time, we’ll learn more.