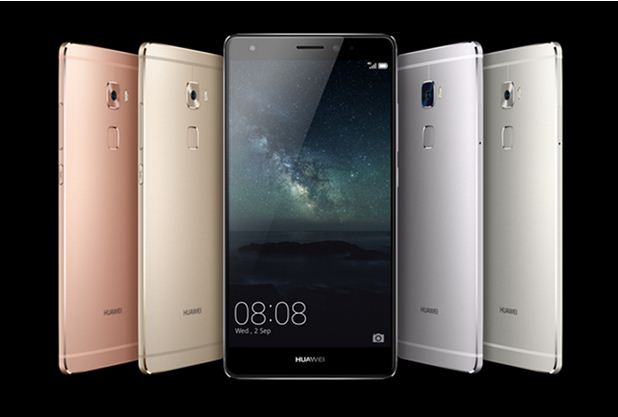 Mate S, since it’s revelation at IFA, has won numerous positive critiques, remarks, and accolades, from all over the world. This exquisite smart phone has established Huawei as a strong contender in the tier-A smart phone market and also proved that Huawei has entered the game, only to emerge out as the champion. This flagship smart phone of Huawei has received extensive acknowledgments among global media especially for its exceptional Touch Screen, outstanding exterior design, well-built hardware configurations and ideal user experience. Recently, Huawei Mate S has been launched in Poland where it has won the “CHIPTIP” prize from CHIP, shortly after one week, following its launch.

CHIP is popular technology based magazine which enjoys worldwide recognition and it is published in many European and Asian countries. CHIP is recognized and trusted for its critical analyses of technology based devices and the results declared by this magazine are deduced after extensive expert testing. The test results are authoritative and neutral and it is undoubtedly a must-read publication for consumers before they make their next smart phone purchase. 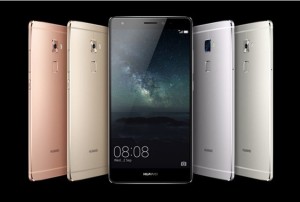 This “CHIPTIP” award received by Mate S is significantly an important milestone as it has not been long since Huawei has entered the smart phone race. It has been merely a couple of years and the tremendous success and acclaim Huawei brand has achieved are absolutely worthwhile. The sales and growth figures recorded by Huawei, in the three-quarters of 2015, all point towards the shining glory this brand is set to attain. Huawei has now become the third biggest smart phone vendor in the world, beating the sales of Microsoft, with its smart phone sales in 2015. It won’t be long when Huawei would become the top leading smart phone manufacturer and vendor in the world.

Samsung launch their first smartphone for 2021

Protection plans and extended warranty for Nokia phones to be introduced...

iPhone could soon make way with a crash detection feature