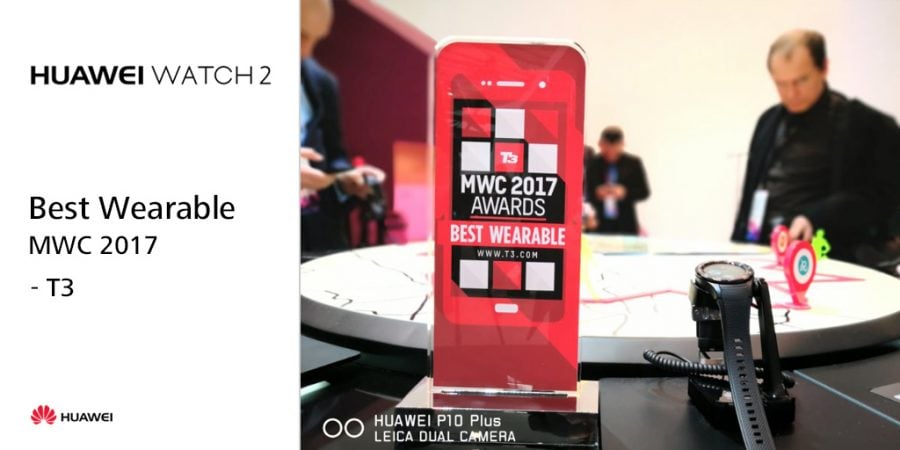 Consumer technology and global media titles continue to recognize Huawei with numerous awards at MWC 2017. The Huawei P10, P10 Plus and Watch 2 received an impressive 42 awards to-date for their striking design and portrait capabilities. 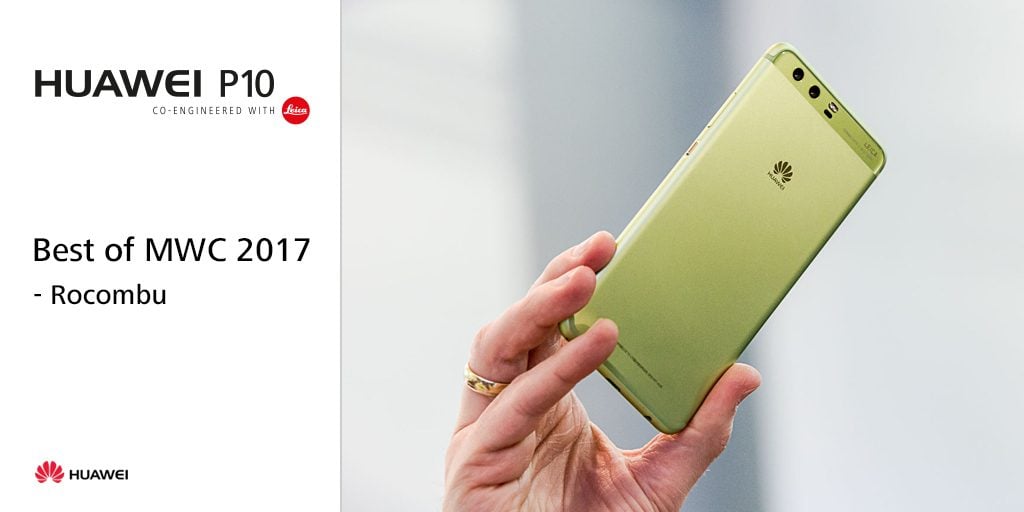 Commenting on the launch, Head of MEA Region – Mr. Jing said “As culture and technology continue to intersect in every aspect of our world, we want to deliver new products and experiences aimed to improve and enhance life. Our impressive new HUAWEI P10 and Watch 2 weave together the exceptional imaging capabilities of Leica and our stand-out design and hardware innovations to bring users a powerful device experience.” 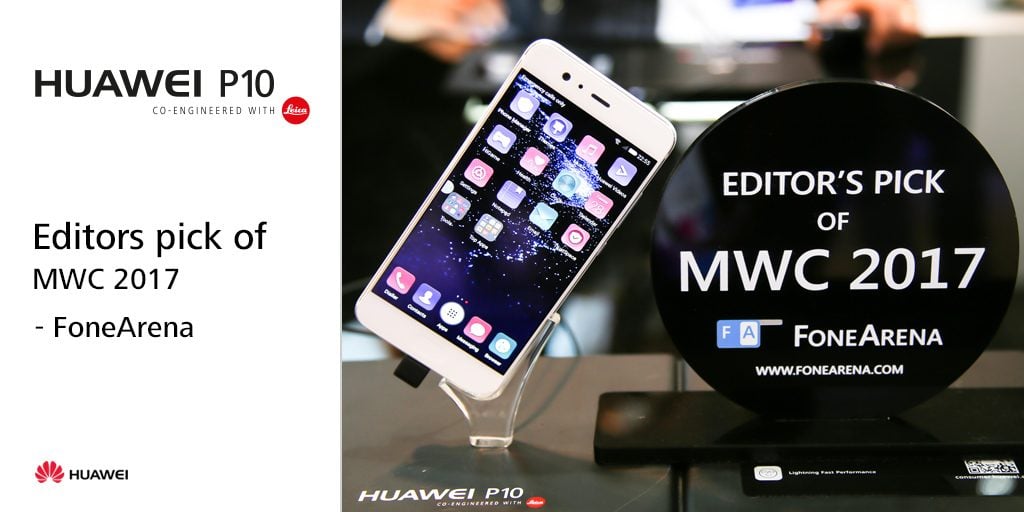 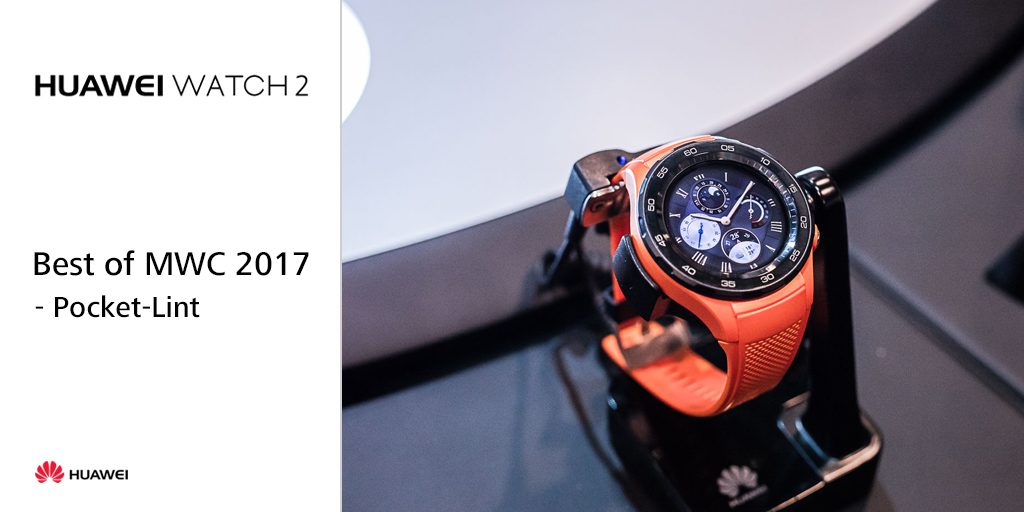 realme Looks to Capture Infinity with the all new realme 8...

No ToF on the next Galaxy flagship?