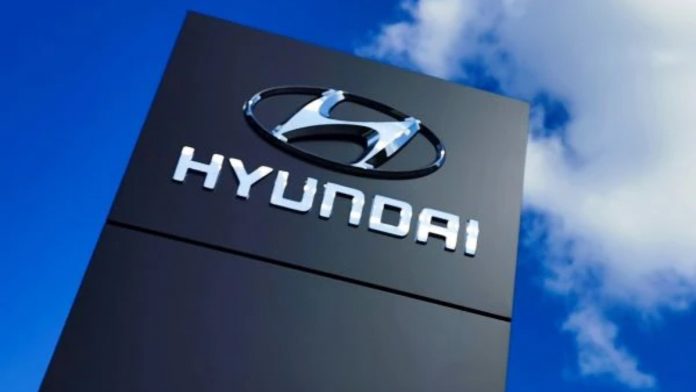 The Chief Operating Officer down at Hyundai motors, in the most recent news, has gone on to claim that the company is in the process of developing its very own chips. This move makes way thanks to the global chip shortage which has been going on for quite the while now – so that Hyundai can reduce the reliance it has placed on chipmakers.

For those of you who are unaware, the world is indeed facing a global chip shortage of semiconductors and this has ended up impacting various industries all across the world, including of course the automobile industry. The shortage became so severe that at one point automakers halted production completely due to the supply constraints. Now though, as the latest news suggests, the South Korean giant Hyundai is indeed in the process of developing its very own chips so as to cut off the dependence on chipmakers. This news comes after the company saw a very rough couple of months recently in August and September of this year – all of course down to the chip shortages.

However, at the same time, the brand’s COO has also said that the worst has passed for the industry as far as the chip shortage goes. He further ended up adding that Hyundai wants to develop its very own chips in order to reduce dependence.

The senior also ended up claiming that Hyundai is in fact aiming so as to deliver vehicles at the level that was to be carried out in accordance with its original business plan for the forth quarter of the year. Moreover, it is also important to consider the fact that the brand is also on track to produce electric cars in the US next year. Hyundai motors is indeed one of the many other cars brands, including the likes of both Toyota as well as Tesla that has faced major supply constraints thanks to the global chip shortage.

KFC Releases Its Very Own Console