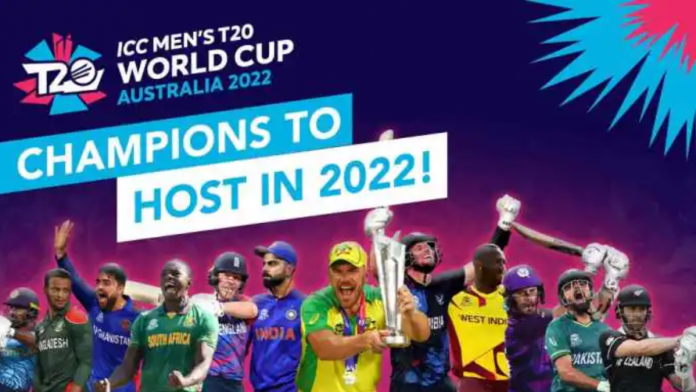 The International Cricket Council (ICC) has revealed the prize amount of the T20 World Cup 2022, because the big event is only days away. The event is scheduled to start on October 16 and the final will take place on the 13th of November.

It is important to note that all the teams competing at the event have made their squads public and there are 45 games, including the final match, which is to be played during the event.