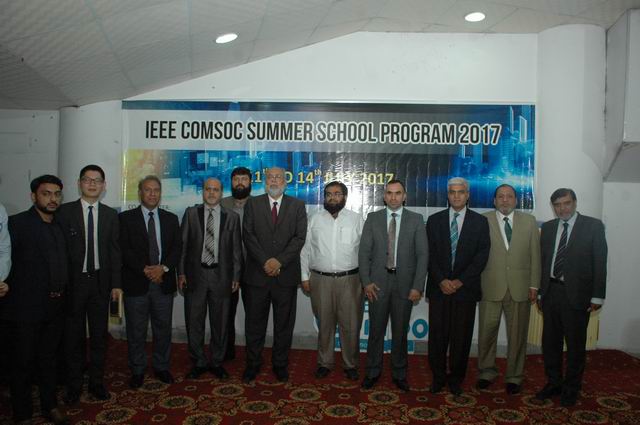 Other collaborators are HEC Pakistan, IEEE UET and IEEE FAST. It was much inspirational for all who attended it particularly for the young engineers in Pakistan who very actively participated in this 4-day summer school. The school was designed for the fresh graduates, MS and PhD students so that they could advance their knowledge and research activities. IEEE COMSOC Summer School has its historical background as well, as it first started two years back in 2015 in Italy.

The opening ceremony of IEEE COMSOC Summer School 2017 took place at FAST NU Lahore on 11th July 2017. Prof. Fazal Ahmad Khalid, Vice Chancellor University of Engineering and Technology Lahore was the honorable chief guest. VC UET said that IEEE COMSIOC was a good initiative and would surely bring lucrative results. He also mentioned that it would be beneficial for both the industry and academia. He appreciated the technological advancements in the country and emphasized on the efforts and contributions of our students who were the active parts of the smart world and smart technologies. Other guests included Prof. Dr. Waqar Mahmood (Director KICS UET and Sultan Qaboos IT Chair), Prof. Dr. Noor Muhammad Shaikh, GC University Lahore and Dr. Sayyed Aaun Abbas, Dr. Tariq Jadoon, LUMS and Chair IEEE COMSOC Lahore Section Mr. Kashif Bashir. 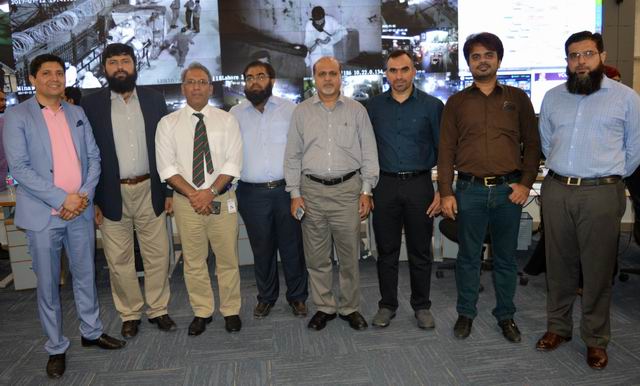 Two visits were arranged also. First visit was taken to the best eye-candy locales of the city of Lahore. Secondly the participants were taken on a technical tour of Punjab Safe City Head Quarters where they were briefed by Mr. Akbar Nasir Khan, Chief Operating Officer and Project Director PPIC3. He also showed how the city was monitored by hundreds of cameras and how all the emergency services are integrated into a single one hotline. 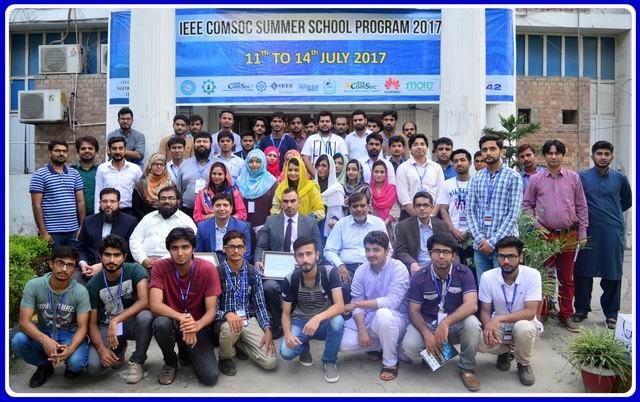 The chief guest of the closing ceremony was Engr. Jawed Salim Qureshi, Chairman Pakistan Engineering Council. He said that Pakistan Engineering Council was closely working with the government and industry for the betterment and good future of the students who got appointed as internees. Mr. Jawed Salim Qureshi also said that Pakistani engineers had been doing great not only in Pakistan but also across the world to prove their mettle. 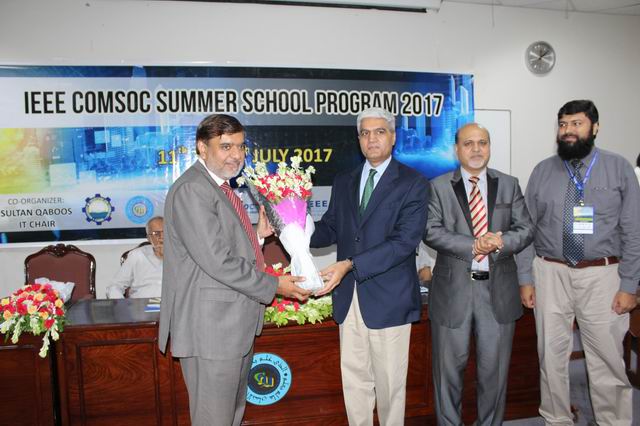 He said that the formula of success was being a champion. Mr. Akbar Nasir Khan, Chief Operating Officer Punjab Safe City Authority said that what he learned from his education was leadership and it was what took you to the heights of success.  Prof. Dr. Fazal Ahmed Khalid, Vice Chancellor UET Lahore appreciated the efforts of KICS-UET and FAST NU Lahore for organizing this mega event successfully that lasted for 4 days from 11th to 14th July 2017.