The raid was conducted at Chak no. 25 Shamali, Sargodha. During the raid, an illegal gateway exchange, 6 BVS devices, 3 laptops, and an internet device along with other equipment were recovered. One person was arrested.

The successful raids are testament to PTA’s continuous monitoring, commitment and persistent efforts made with the support of FIA for containing grey traffic. 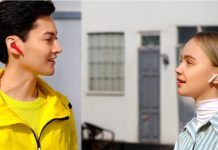 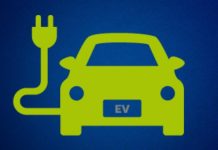 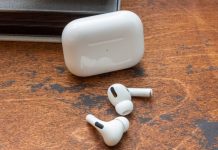 “Nothing” a consumer electronics company by Carl Pei set to launch...