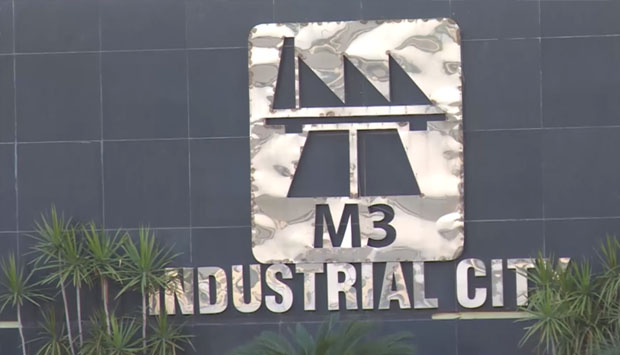 Prime Minister Imran Khan will inaugurate the Faisalabad Industrial city next month. The inauguration ceremony will be organized on January 3. Punjab is the first province in which two Special Economic Zones are being established with the help of private sector. Mina Aslam Iqbal Provincial Minister for Trade and Industries said that five more SEZs would be set up in the public sector.

The minister also said that investment of $1b have been made in the province for the establishment of industries. Moreover, additional agreements have been signed worth $1b.

“Foreign investment” the minister said while addressing the launching ceremony of  “Hunarmand Nujawan Programme” at Expo Centre, Lahore on Saturday, “to the tune of $2 billion has been witnessed in Faisalabad Industrial Estates.”

The minister further went on to reveal that Allama Iqbal Industrial State in Faisalabad would be inaugurated by Prime Minister Imran Khan on January 3rd  next year.

Regarding the technical education he said that 2.5m children target would be set up who will receive education in technical institutions under the Growth Strategy program 2023 and the Technical Education and Vocational Training Authority (Tevta) would help train 875,000 students under this strategy.

He further said that “Presently, Tevta trains “90,000” students every year and under the Hunarmand Nujawan Program.

The new investment in Punjab would benefit the industry In Punjab and Faisalabad being the Industrial hub of the country in this regard would play a key role. Self-reliance and export of home manufactured goods is the only way to increase the reserves. Skilled human resources in this regard is very important.