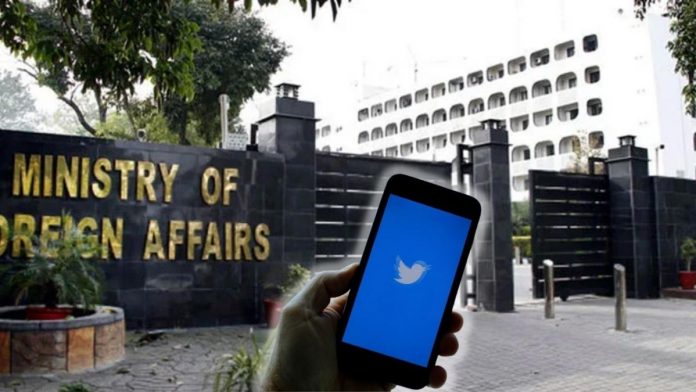 The FO called the practice of preventing information flow “extremely alarming” stating that all social media platforms must adhere to international norms. The FO also asked microblogging sites to immediately restore access to accounts and adhere to democratic freedoms.

Islamabad stated that among the many blocked accounts were the Twitter accounts of Pakistan’s missions to Iran, Turkey, Egypt and the United Nations.

According to Indian media, earlier, India’s ministry for information and broadcasting had blocked Pakistan-based social media accounts and YouTube accounts, claiming they were spreading false information.

7 out of 10 Muslims in UK experience Islamophobia at work