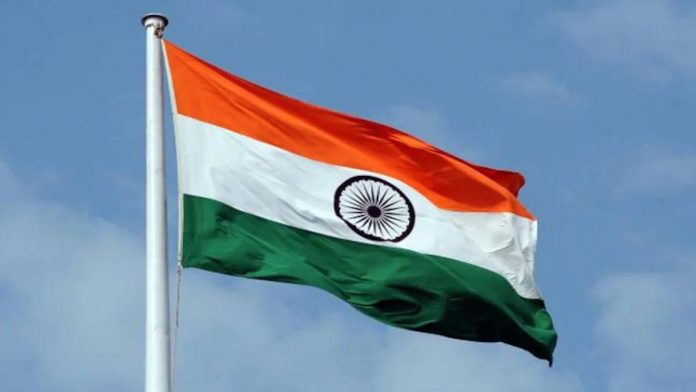 A new study found that India is among the countries that are least expensive regarding pricing for mobile data. The country ranked fifth for the low mobile data costs out of the 233 countries.

The announcement comes through Cable.co.uk who created the list of 233 countries. The list listed the price of 1GB mobile data across all the nations. Incredibly, Israel was top of the list in terms of the lowest data cost, with 1GB priced at 0.04 US Dollars.

In contrast there was a British Overseas Territory in the South Atlantic Ocean ranked as the most expensive one, having 1GB worth of information costing staggering 41.06 US Dollars.

In general, the North American region is general was one of the expensive regions in the world that averages around 4.98 US Dollars. However, Israel, Italy, San Marino, Fiji, and India (in order) are among the most affordable five countries in terms of the price for mobile internet.

In India 1GB data on mobile is only 0.17 US Dollars, which is quite affordable for the large portion of the population that depends heavily on data from mobile devices. This is due to the an enormous demand, which requires telecom companies to provide price competition to remain relevant on the market.

The report also revealed that countries with low rates of mobile data were characterized by two elements. It was either a great network infrastructure or a significant dependence upon mobile internet.

Taliban claim to be looking into US claims of the killing...