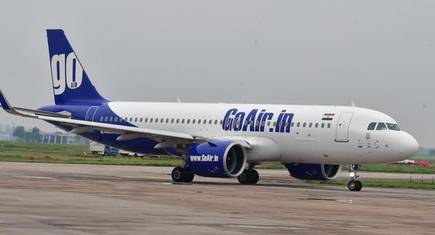 Some reports stated that the flight G8- 6658A- took off from Riyadh on Tuesday afternoon but had to make an emergency landing following the passenger fainted and died aboard. The aircraft of the private airline, GoAir (6658) carrying 179 passengers, was en route to New Delhi from Riyadh. After refueling, the flight took off to land at the Indira Gandhi International Airport at New Delhi.

The man who wins the 2017 Nobel Prize

Quaid’s Teachings At The Core Of A Successful Nation: Arif Alvi