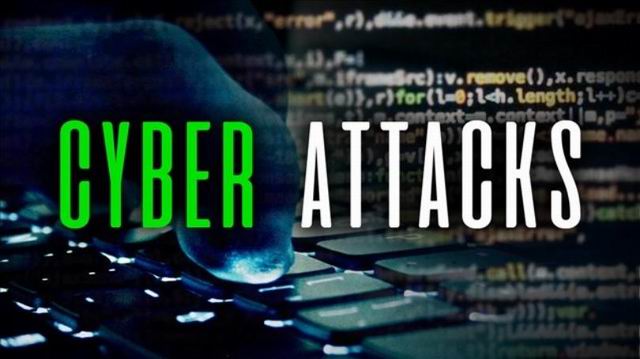 India is using a zero-day exploit of InPage Software against users in Pakistan. According to a report by the cyber wing of information and broadcasting division, the attack can have a massive impact in Pakistan since it has the largest amount of InPage users in the world.

It is important to mention that InPage Software has been developed by an Indian Company named as M/S Concept which is most likely working in collaboration with Indian Intelligence agencies by using years old zero-day vulnerability in desktop publishing application Inpage, to target Asian financial institutes and agencies.

The software is used by approximately all clerical staff in our Government departments, tri-services, and intelligence organizations. It is also used at anyplace where Urdu typing is carried out.

Cyberspace involves tactics more detrimental than traditional warfare and poses a huge threat to Pakistan. As if sea, land and air warfare were not enough, traditional arch-rivals India and Pakistan are now confronting one another in cyberspace as well. 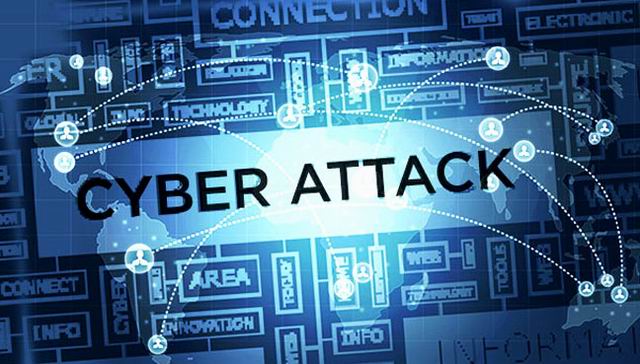 There are almost 19 million Inpage users all around the world. Pakistan got an edge by having 10 million users, whereas India has 6 million, 2 million in the UK and one million in the USA. Mostly this software is used by the Urdu, Persian and Arabic speaking natives.

It is pertinent to quote here that how keenly India wants to get an edge in cyberwar technology from what former Indian Naval Chief Admiral Sureesh Mehta admitted in an interview to SmartPost: He said,

“The Indian Armed Forces are increasingly investing in networked operations, both singly and in a joint fashion. We cannot, therefore, afford to be vulnerable to cyber-attacks. Information Technology is our country’s known strength and it would be in our interest to leverage this strength in developing a formidable ‘offensive’ and ‘defensive’ cyber warfare capability. Harnessing the gene pool available in academia, private industry and the younger generation of talented individuals is imperative.”

According to the Internet security company McAfee; their annual report stated that almost 120 countries have been developing ways to make use of the Internet as a weapon to target financial markets, government computer systems and utilities.

India spends Rs 100,000 crore on security by means of police units from which nearly Rs 5000 crore is spent on cyber capacity. Now it is the need of the hour that Pakistani defense planners have their task cut out to protect against cyber weapons as India’s funds of cyber weapons have drastically raised the bar.

Reporting of suspicious file or emails:

The 6 legendary Games of Xbox of all times

Many Jazz employees will be axed