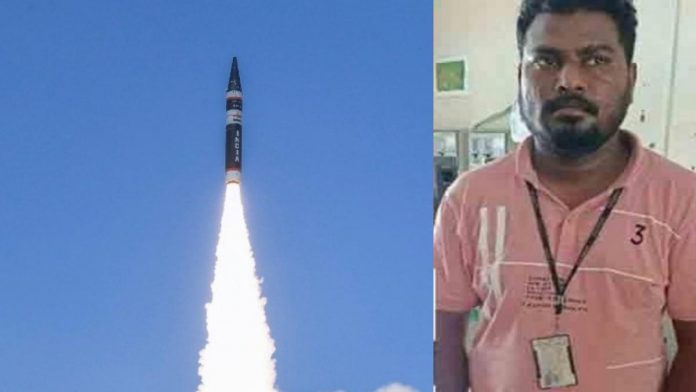 An Indian defense official was arrested after leaking sensitive information on the country’s nuclear-capable missiles to a Pakistani female spy he had met through a social networking site.

According to Indian media reports Mallikarjuna Reddy was the name of the person arrested. Since 2018, he was working at Hyderabad’s Defence Research and Development Laboratory (DRDL).
Hyderabad Police stated in an official statement that they had received a complaint by the DRDL alleging that Mallikarjuna had revealed sensitive information about India’s nuclear missiles to a female spy Pakistani.

The Hyderabad Police took Mallikarjuna into custody from his residence after receiving the complaint. The police also seize mobile phones, laptops and other official papers from Mallikarjuna’s residence.

Mallikarjuna discovered that a woman had been friend with him on Facebook several months back during the preliminary investigation. In exchange for details about Agni’s and K-series missiles, she promised to marry him.

Mallikarjuna revealed that he had shared details about K-4’s effective range of 3,500km, K-5’s range of 6,000km, and K-15’s range of 1,500km. Because his job required him to visit various defense manufacturing facilities across the country, he was able obtain highly sensitive information quickly.

Putin Could Rule Russia Until Age Of 83