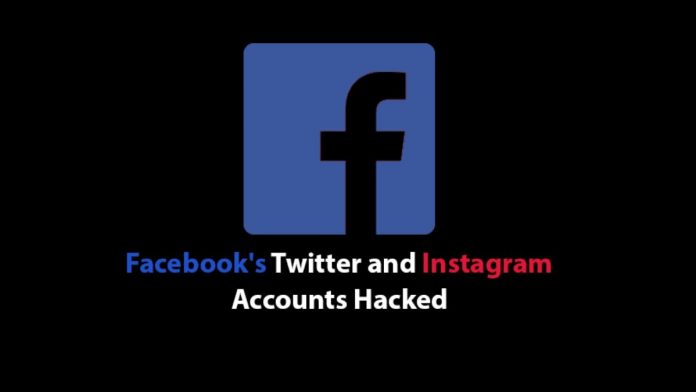 So yesterday several of Facebook’s official Instagram and Twitter accounts were hacked by the same individuals who hacked the popular sports network ESPN and the NFL’s social media accounts about a month ago. In addition to that, the hacker group not only hacked the secured account for one of the highest grossing businesses in the world but in addition they also posted an ad for their security services almost as a taunt to Twitter, to show insecure and easily hackable the accounts of people really are.

The group involved in hacking such important accounts go by the name of “ OurMine”, the group have already hacked a dozen accounts in an attempt to expose cyber vulnerabilities to the world, they hack renowned and well known companies to make more people aware of the these cyber issues, in particular the issues in cyber security. The group posted tweets and these tweets were posted multiple times before they finally deleted. Moreover, the compromised accounts were in turn restored within 30 minutes but the incident highlighted clear vulnerabilities and be it for only 10 minutes, the news got out and pretty much everyone is aware of the security breach. Afterwards, the official account for Twitter released a statement which read “As soon as we were made aware of the issue we locked the compromised accounts and are working closely with our partners at Facebook to restore them”.

Twitter in turn have also confirmed that the accounts that were hacked were hacked via the third party platform Khoros, which is a platform used by many businesses to manage their social media accounts. In addition, it has been found that this famous hacker group is based in  Dubai and has hacked several high profile accounts which include the likes of Twitter founder Jack Dorsey, Google CEO Sundar Pichai and in the latest Facebook’s Instagram and Twitter profiles amongst many others, surprising to see how easy it was for them and the tenacity with which they carried out the scenario.

Are Apple products destined to become even more smarter?