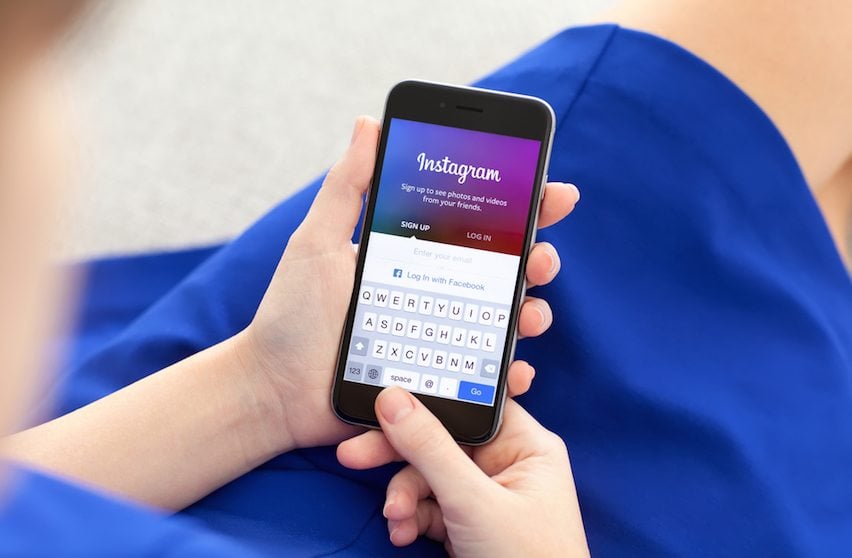 Day by day extremist content and hate speech on social networking sites are rising, while on the other hand, social sites are set up to eliminate such content from their respective platforms. This time Instagram the photo-sharing giant has stepped up to restrain hateful comments and content from its platform. The company has updated its platform and come up with Artificial Intelligence (AI) to locate and filter out comments that appear critical or malicious towards someone or something.

Instagram which is owned by Facebook has said that it has developed a program, basically a filter that will riddle hate speech from the comment box. The filter will also recognize unsuitable comments during a live video session.

Kevin Systrom, Co-founder Instagram said, “Many of you have informed us that toxic comments daunt you from enjoying Instagram and expressing yourself freely that is why we have developed a filter to control such type of comments”.

Initially, the filter program has been launched to bring to close toxic English comments but in due course, other languages will also be added to this program.

In the same way, social media giant Facebook every week intends to remove over 66K hate speech posts to spotless its platform from hateful content. Moreover, YouTube has also revised its strategy against the extremist content and currently committed to acting with such content with iron hands.

Apart from this innovative program, Instagram has just updated its platform allowing its users to put out of sight their photos from others, by introducing the feature named as “archive”.

JazzCash partnered with WorldRemit for mobile money transfers in Pakistan