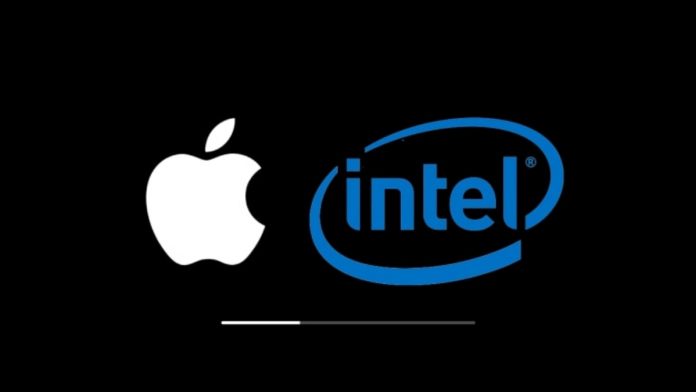 Intel’s CEO recently sat down with Axios on HBO. In this new episode, the senior official discussed various different topics – which also included the shift of Apple to its custom designed silicon for the sake of its Mac lineup.

During the episode, the CEO was also asked if the company had in fact given up on the idea of Apple Macs making use of Intel processors in the future. The executive then claimed that he and his company aims to win back Apple by outcompeting Apple in this particular regard with its own chipsets over time. In the interview, he further claimed that the chipmaker actually stumbled in the past and therefore will fight hard so as to win back Apple’s business by producing better chips in comparison to that of Apple. For those of you who are unaware of this, Apple has actually announced its shift away from Intel chips in favor of its own custom silicon for its Mac lineup.

The Intel CEO reportedly claimed: “Apple decided they could do a better chip themselves than we could. And, you know, they did a pretty good job. So what I have to do is create a better chip than they can do themselves. I would hope to win back this piece of business, as well as many other pieces of business over time. And in the meantime, I got to make sure that our products are better than theirs, that my ecosystem is more open and vibrant than theirs, and we create more compelling reason for developers and users to land on Intel-based products.”

We can only wait and see though as to what Intel has up its sleeve and what it manages to achieve in order to bring Apple’s business back into its own books. It will be a tough ask, but isn’t of course impossible either.

Samsung to acquire license to continue to work with Huawei

Chinese Apps Could Face Trouble in the US