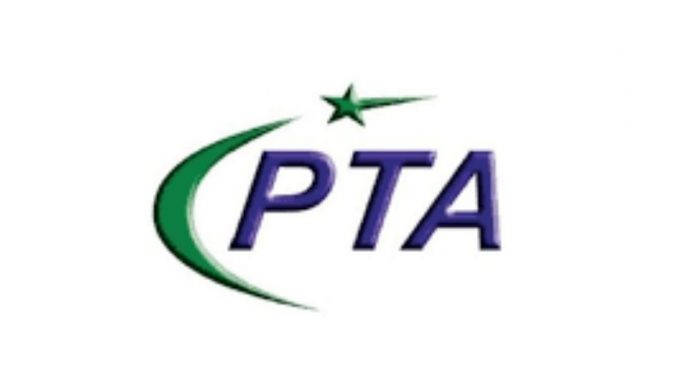 In a statement issued less than 24 hours ago, the Pakistan Telecommunication Authority (PTA) has informed the public that internet services have been degraded across the country.

A few cities were affected on a limited scale by internet service interruptions on Monday. Once discovered, the problem was quickly resolved.

According to the announcement, the internet service has now been fully restored and subscribers can access different services without any restrictions.

Furthermore, PTA has formed a high-level committee to investigate the reasons behind the degradation of internet services that was reported in the country on Monday.

The PTA announced earlier this month that it was going to reduce the mobile termination rate (MTR) in a step-by-step manner in order to reduce the cost of calling across all networks.

Ambassador of Norway to Pakistan Calls on Chairman PTA