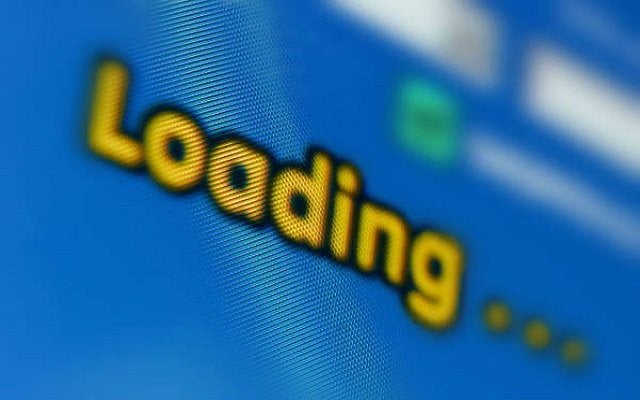 Loading….This single word appeared on your computer or mobile screen is enough to irritate you. For upcoming few days, there would be internet connectivity problems for PTCL users, 3G users, in short, the users of the internet. It appears that submarine cables linking Pakistan with outside world are experiencing hard ride these days.

While we know that, for past few days TransWorld was having troubles and since whole traffic was shifted to PTCL, the whooping traffic results into main disorder just yesterday.

Today, in the latest development, PTCL has just made an announcement that one of the worldwide submarine cable systems, SEA-ME-WE 4, has developed a fault.

The company said that this cable system problem might effect in tainted customer experience, i.e. there would be slow internet speeds, mostly during peak hours.

PTCL said that the international association managing the submarine cable system has started the revamp work to reinstate services at the earliest.

They are setting up it and will fix it as early as possible. The problem in this cable led people of Pakistan to face slow speed of internet for few days. It is the major backbone cable that supplies the internet, because counting Pakistan it provides the internet to rest of few countries in the world and also let these countries be in touch with each other. 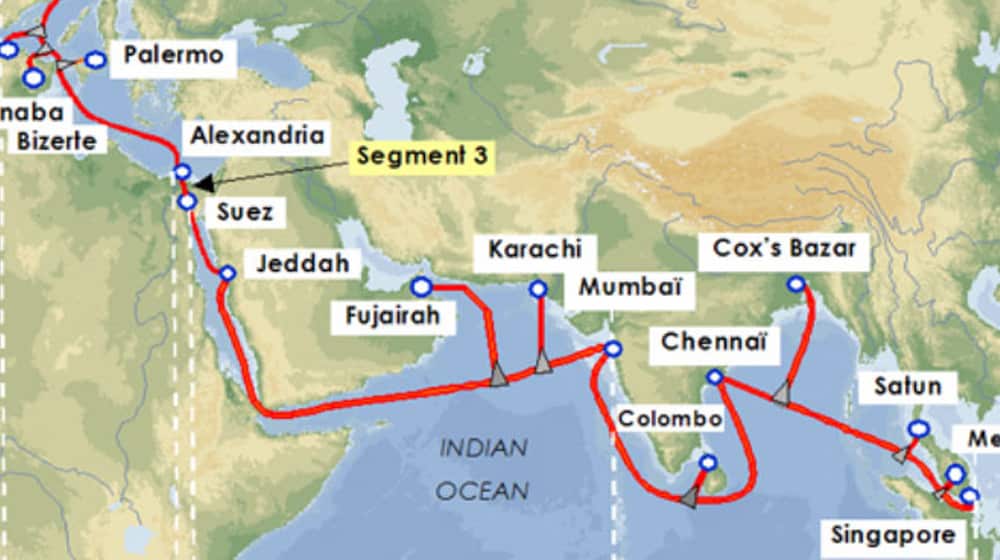 PTCL said that it is totally alert on the circumstances and required action to reduce the service impact has previously been undertaken. It established that traffic at the moment is routed via other 3 submarine cable networks that are accessible with PTCL.

“Restoring work has been started by the international consortium that handles the submarine cable system.”

ICT learning opportunities which are available to the students