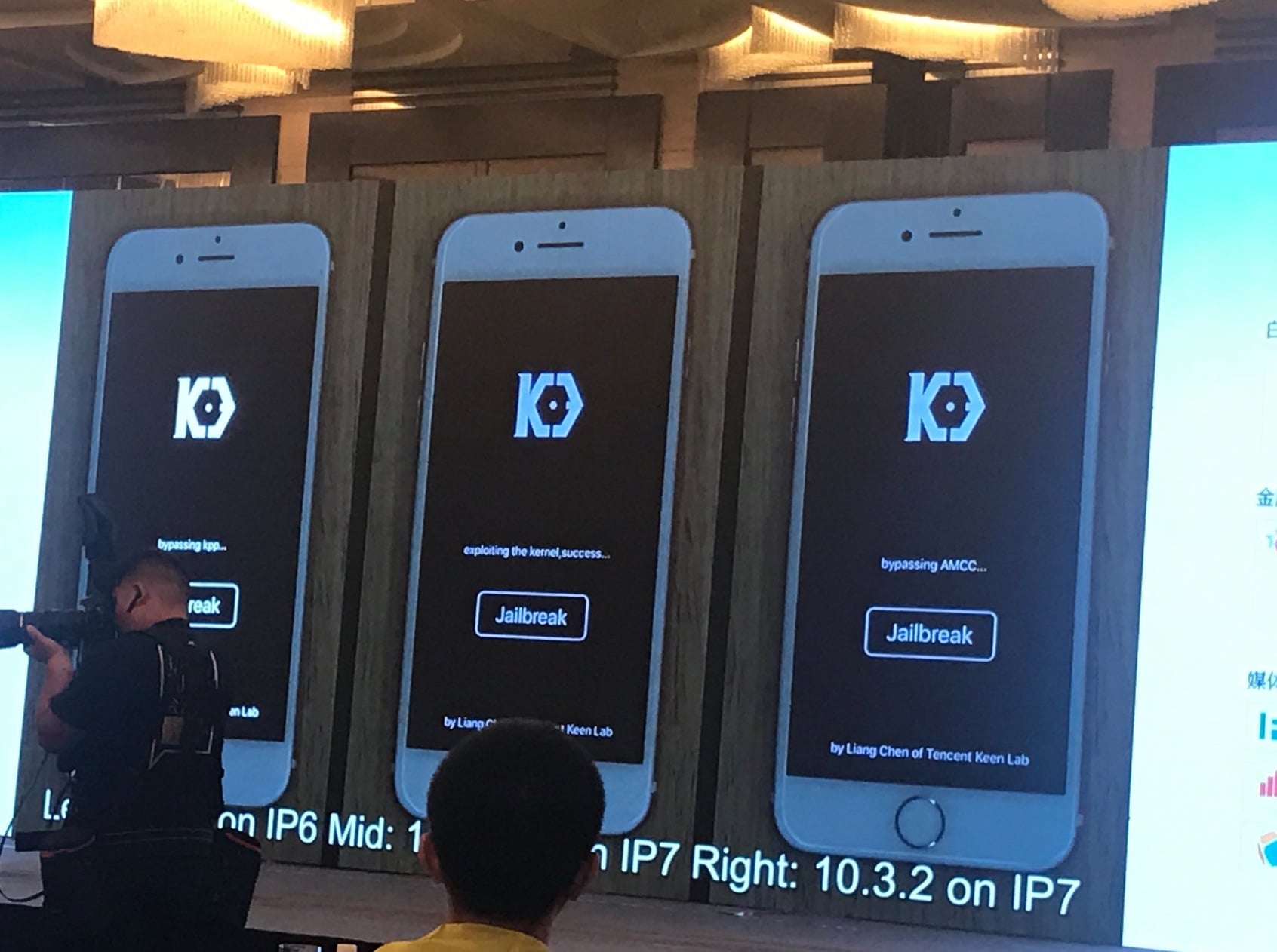 Just a few days ago, we have shown the various iOS 11 features, which were influenced by jailbreak apps, or Android. Many people shared the opinion that Apple, for the future, should actually unofficially support jailbroken iOS, since it gives rise to some very good ideas, for the OS. However, as it turns out, iOS is already jailbroken, and hence the latest developer beta can be hacked, in order to support apps which are unsupported on it.

However, before you get all happy and excited, note the fact that it is no guarantee whether or not this particular jailbreak will become public in the future and even if it released I’m not sure whether or not it will even work once the final version of iOS is released. Also with this happening, we have indeed been made aware of the fact that the iOS system can indeed be beaten, and the security is perhaps not as good as it should be.

Jailbreaking can be extremely beneficial for some parties, such as those developers who may sell their apps on the jailbroken iOS, and in other cases, they might not achieve this, due to the apps being banned from the App store. But while some developers might benefit from Jailbreaking, it also, much of the time, has repercussions because intelligence agencies and other certain parties prize such hacks very highly, and hence they could be used for malicious purposes. Hence, it can be clearly seen that hacking iOS can end up being somewhat of a lucrative business, and this is why some hackers like to sell their expertise, rather make the hacked software available online.

Lenovo’s pro workstation – as light as the MacBook Air

World’s No.5 ranked brand Vivo is launching in Pakistan next week

FBR’s new proposal, a contradiction of TRC’s guidelines to lower the...