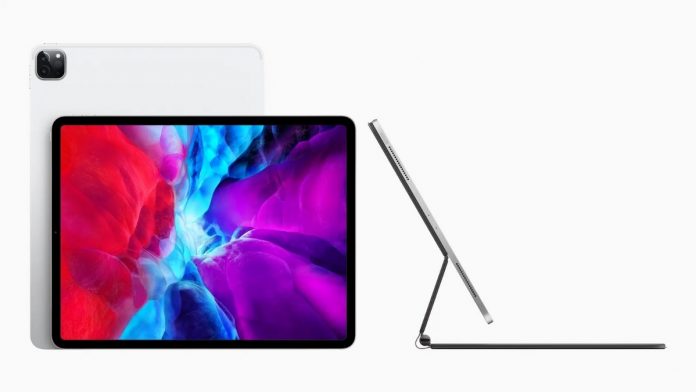 Apple is all set to launch several new products this year, those of which include the likes of the new MacBook devices as well as iPad. Most of the upcoming devices coming in from the company are indeed expected to feature with new technologies.

There have been reports coming in the more recent times which have been quite suggestive of the possibility that Apple might end up adopting the mini-LED display for its upcoming devices. Rumors proceed on to suggest actually that both the iPad Pro as well as the MacBook Pro which will be launching this year will end up making way with a Mini-LED display panel.

Now though, a new report has actually gone on to claim that at least one iPad model which will be launching next year in 2022 will make its way with an OLED panel. This of course is in line with the previous reports which had been suggestive of the probability that the Mini-LED will form a stepping stone for the OLED panels.

Must Read: Redmi Note 10 confirmed to come with an AMOLED Display

Earlier, an analyst from Barclays had gone on to claim that Apple actually has no plans so as to launch the iPad with an OLED panel this year however the company is in fact expected to offer the same next year. It is also speculated then that along with the iPad next year, the MacBook devices could end up adopting OLED panels.

As of now though, there isn’t exactly too much information present which is in direct association with this development. There does exist the possibility that the usage of OLED panels on Apple’s devices could actually end up being pushed back. It will nonetheless be very interesting to see how the company end up pricing its products with OLED panels give the fact that the panels are costlier when compared to either an LCD or an LED. 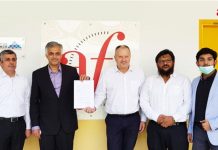 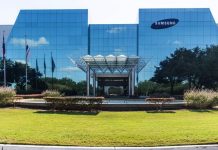 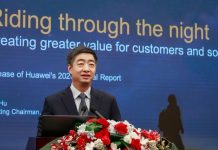 Pakistan’s first ever digital payment system subject to being launched