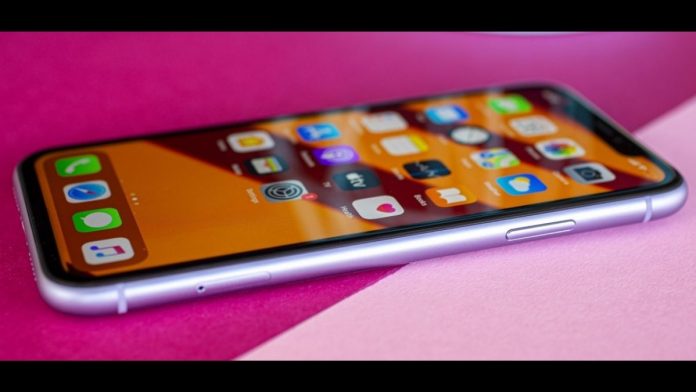 With the iPhone 12 series just about to make its way into the smartphone world, rumors regarding Apple’s latest and upcoming flagship series have started to surface online. Ironically enough though, for now, it is an older model iPhone that happens to be grabbing all the headlines : as the iPhone 11 has been termed as the best selling smartphone of the first half of this year.

In accordance with what Omdia – an analytics and research based firm has had to say, the company has gone on to sell 37.7 million units of the iPhone 11 in just the first half of the year. In previous times, it was in fact the iPhone XR that took the acclaim for being the most popular and successful – however, the numbers that the XR managed aren’t as impressive as with regards to the iPhone 11 – and so it is indeed safe to say that last year’s flagship is Apple’s most popular device. It also shouts towards the prospect of Apple having a premium flagship device at a rather reasonable price as a decent business strategy.

Must Read : Display details for the iPhone 12 series have made their way online

Apple’s dominance with respect to the iPhone 11 was so prominent that the other three best selling devices cannot match up with the numbers given out by the iPhone 11 combined. Furthermore, even more good news followed in for Apple as the fifth best selling device around the globe too was an Apple handset : the iPhone SE which happened to sell 8.7 million units. Despite the fact that the iPhone 11 was launched a year ago, it still remains as a reasonable option for many as it features with a reasonable enough price and good specs all round – something of course that you’d expect for a flagship, even though it doesn’t feature with the most flagship price.