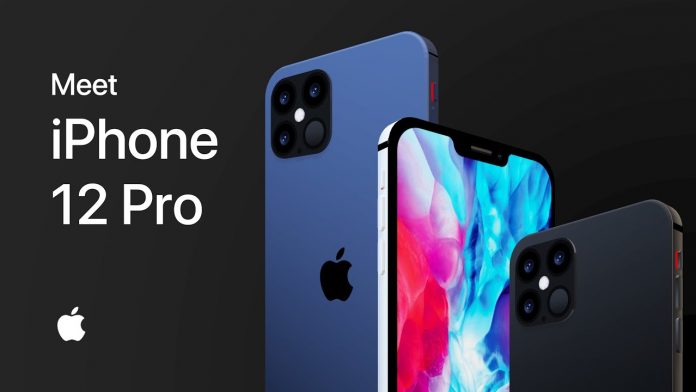 Just last month, Apple made its move into the smartphone market as the company launched its latest phone in the iPhone SE 2020 – a device that comes with an iPhone 8-esque design while featuring with a whole new and flagship level chip. Anyways though, as far as Apple’s upcoming flagship series in the iPhone 12 series go – we have on our hands a very massive leak. Indeed the key specs and well as the models have actually been now suggested.

The latest iPhone 12 leak comes courtesy of Jon Prosser who happens to be a very well-known Apple tipster. In accordance with what his source has had to say, the tech giant will launch four new iPhones when compared to the three it launched last year, and the two that made their way last year.

All the aforementioned devices will feature with an OLED display as well as a much smaller notch when compared with the current generation. The pro models are expected to make their way with a stainless steel frame much like the one that featured within the iPhone 11 Pro, while the other two models are said to support an aluminum frame.

Also, it is suggested that all four of these devices will actually be powered by the A14 chipset (which also by the way has support for 5G connectivity).

Oppo and Xiaomi might be getting Samsung’s foldable displays, amongst others