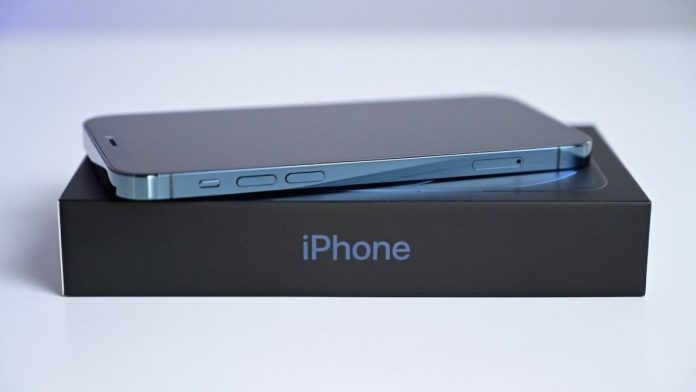 Just last year, the Apple iPhone 11 proceeded on to top the charts with respect to being the best selling smartphone all across the globe during the first half. Later on, the phone from Apple also went on to become one of the most shipped smartphones for the year too. And now, with respect to the latest news surrounding Apple, Counterpoint Research has actually come up with a report concerning the top ten best-selling models for January of this year, with Apple going on to dominate the list yet again as its iPhone 12 is right at the very top.

In accordance with what the report suggests, the iPhone 12, 12 Pro and also the iPhone 12 Pro Max all in total accounted for 71% of all of Apple’s sales for the month and also actually occupied the first three positions in the top ten list. As has been reported earlier, the demand was rather high for the 5G enabled devices due to a late launch which followed last year.

The iPhone 11 is still on the list, as it occupies the fourth spot. This however is not at all surprising when you consider the fact that the phone is still great value for money for all the Apple enthusiasts. Also, the report actually claimed that 1/3rd of Apple’s total sales comes from the US alone.

As far as Samsung goes, its Galaxy A21s and the Galaxy A31, both of which got price cuts in India, occupy the seventh and ninth spots respectively. Lastly, the report also concluded that Xiaomi is in fact growing in a gradual manner in the MEA region while Samsung is looking towards the prospect of attracting more HONOR with regards to its Galaxy A devices. And with this being said, one would have to imagine that with more 5G mid-range phones also set to launch in the coming months, we can in fact expect them to dominate the top ten list this year as well.