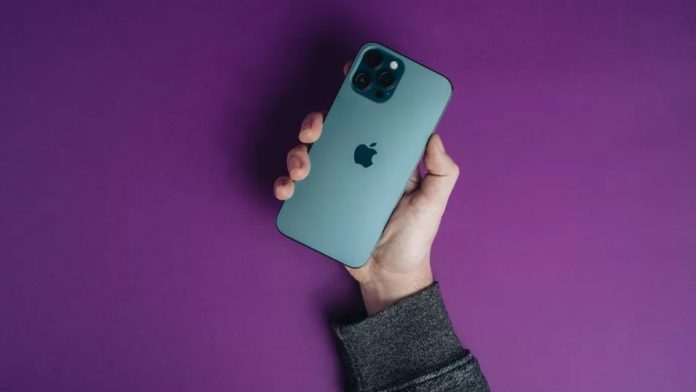 Tech giant Apple has been in the news in the more recent times as the company has been facing issues in keeping up with the demand for its newly launched iPhone 13 series. A latest report has actually gone on to indicate that the delivery times have now gone even up further courtesy of the impacts that covd-19 has had.

In accordance with a report coming in from Reuters, sources that happen to find themselves close to the matter have actually gone on to reveal that the delivery times for the new smartphones from Apple are in fact longer than expected thanks to a wave of Coronavirus infections which have recently gone on to impact Vietnam. In more simpler terms, these have then gone on to cause some rather serious supply chain issues due to the fact that some of the components that the iPhone 13 consists of happen to be assembled within the region. This also then includes the new camera module for the 2021 iPhone series.

Also Read: iPhone 13 and iPhone 13 Mini launch with the addition of new cameras

The report further continued by claiming that this particular disruption is actually expected to ease as early as mid October. As of right now, the impact of the new infections has seriously gone on to affect the supply of camera modules for all of the four iPhone 13 models present within the series.

Much has also been made of the global chip shortage that too has been making rounds in the recent times and which has been going on for more than a year now – all of course courtesy of the covd-19 pandemic. And while it seems that Apple has somehow managed to overcome this problem, it now faces a different problem altogether in order to make sure that its iPhone 13 supply isn’t severely affected.

Hands-on Nokia 5 Review: Many will fall just by the looks...

Andy Rubin’s Essential phone to arrive in a few weeks

A software development for Police to block Smartphones is under process