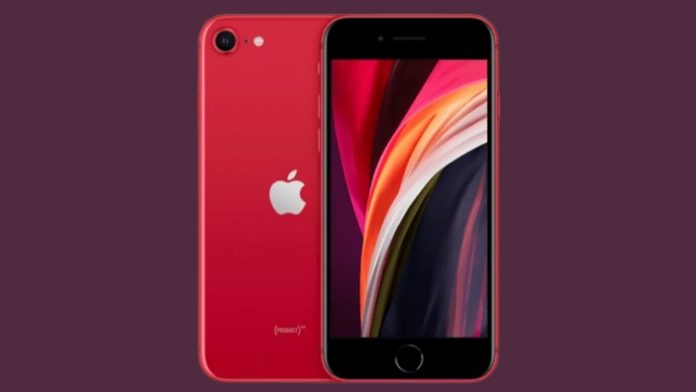 The Apple iPhone 13 series will make their way later in the year, though the 2021 lineup isn’t exactly expected to arrive with major changes. However, a new report now goes onto believe that the company might end up adding an In-display fingerprint scanner into the iPhone 13 display as well as the fact that the foldable iPhone is indeed in the works.

In accordance with what a report from Bloomberg says, Apple is actually testing an in display fingerprint scanner for the iPhone 13 – as one of the key upgrades for the company’s next flagship iPhone lineup. Starting from the iPhone X, Apple has mostly discontinued Touch ID from its mainline iPhone series for the sake of its facial recognition system, Face ID, for biometric security. However, the report actually goes on to claim that the system has in fact become less practical due to the pandemic, which has of course caused users to wear masks when outside.

Must Read: Samsung Galaxy S11 to come in these 11 variants

And so, Apple might actually be working towards a more practical solution for the sake of its iPhone 13 series – an idea which is already present on Android smartphones – and has been for a couple of years. The report further goes on to add that the company will indeed be keeping the Face ID, however, might end up considering the removal of a charging port on certain models of the iPhone in favor of wireless charging. In a similar vein, the report also talks about the company working on a foldable iPhone too.

The source proceeds on to claim that internal testing for the prototype foldable displays are already subject to being undertaken and the screen will actually make its way with a hinge design much similar to what Samsung showcased with its foldable smartphones – one of which made its way with a 6.7-inch display. For now though, the company doesn’t exactly have any plans for a finalized launch though and has yet to even develop a prototype foldable handset.

SAMSUNG TO REPLACE YOUR FOLD SCREEN ONE-TIME FOR $149

Airpods 2? How about Airpods 3?

How to Backup iPhone before installing iOS 10.3