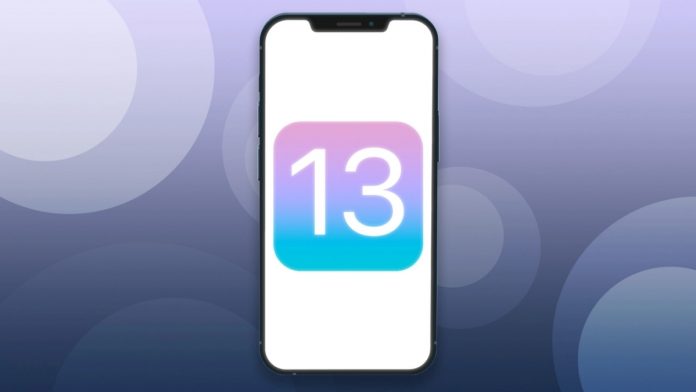 A hint was recently dropped by a rather renowned analyst that the iPhone 13 could end up supporting LEO (low-earth-orbit) satellite communication which would then allow users of the device to communicate via the aid of messages and phone calls – even when cellular coverage isn’t exactly available. This being such a unique addition, it does also make way with its own set of limitations as well. It has in fact been reported that the iPhone 13 sold in certain markets would exactly end up seeing this feature from Apple.

In accordance with what reports are suggesting, the emergency satellite feature is only going to work in areas where there isn’t the presence of a cellular network and even with what, it will only be further narrowed to a few countries. Indeed even though Apple actually envisions deploying more of its satellite so as to democratize satellite communication, the fact of the matter remains : it’s still years away at this particular point. Indeed it has also further been clarified actually that there’s jo way that it can be made use as a satellite phone in order to make calls anywhere in the world without the aid of cellular coverage. This is then only a thing that the future holds.

Also Read: Satellite connectivity brought on by the iPhone 13?

Considering then the fact that having this particular feature onboard is without doubt a rather tedious task and also requires the use of hardware that isn’t exactly ready yet, there are certainly going to be high costs associated with the whole ordeal. Also, this is only likely to ignite a revolt between mobile carriers and Apple.

As it seems, Apple is actually working on two ways thereby which this feature could be subject to being integrated – one of which is to transmit short emergency text, while the other is to send SOS distress signals, initially via the aid of iMessage so as to contact either an emergency service or close friends without there being any cellular requirements.