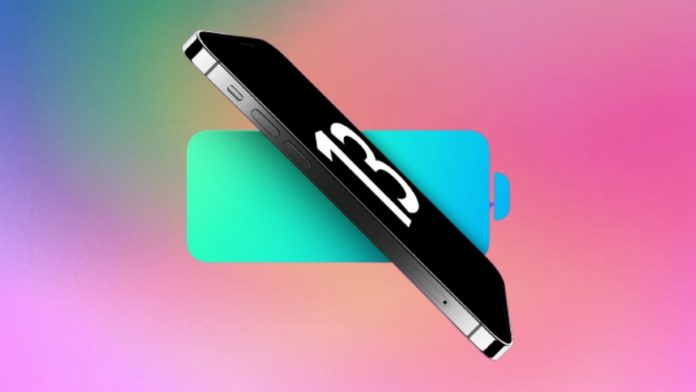 A new rumor coming in with regards to the Apple iPhone 13 has gone on to unveil the battery capacity of the upcoming flagship lineup of phones. This new rumor has also actually revealed that the iPhone 13 models will feature larger battery capacities.

The news makes way courtesy of a popular tipster who posted on a popular Chinese microblogging website on Weibo. In accordance with the rumor, the upcoming iPhone 13 lineup will in fact be powered by battery capacities that will indeed be larger than the previous generation. The social media post proceeds on to claim that the high-end iPhone 13 Pro Max will feature a 4352mAh battery – which if true, will be a rather notable jump from the 3687mAh battery that we see right now in the iPhone 12 Pro Max.

In a much similar fashion, the iPhone 13 as well as the iPhone 13 Pro will house an identical 3095mAh battery – which would be bigger than the 2815mAh unit that we have seen in the previous generation. The smallest phone within the lineup in the iPhone 13 mini will also feature a larger battery – a 2406mAh battery capacity unit compared of course to the 2227mAh battery pack that we saw in the iPhone 12 Mini. Of course with all that has been said, it’s important of course to keep in mind that battery sizes don’t exactly paint a clear story with respect to the smartphone’s battery life.

Apple’s new A15 chip will also bring about great improvements in performance – while there will also be improvements in power efficiency. And so all in all, the larger batteries paired with a much more efficient chipset could really point towards an improved battery life throughout the iPhone13 series. Unfortunately enough, for now, this is still an unconfirmed report, so take it with a pinch of salt, and do stay tuned for more.