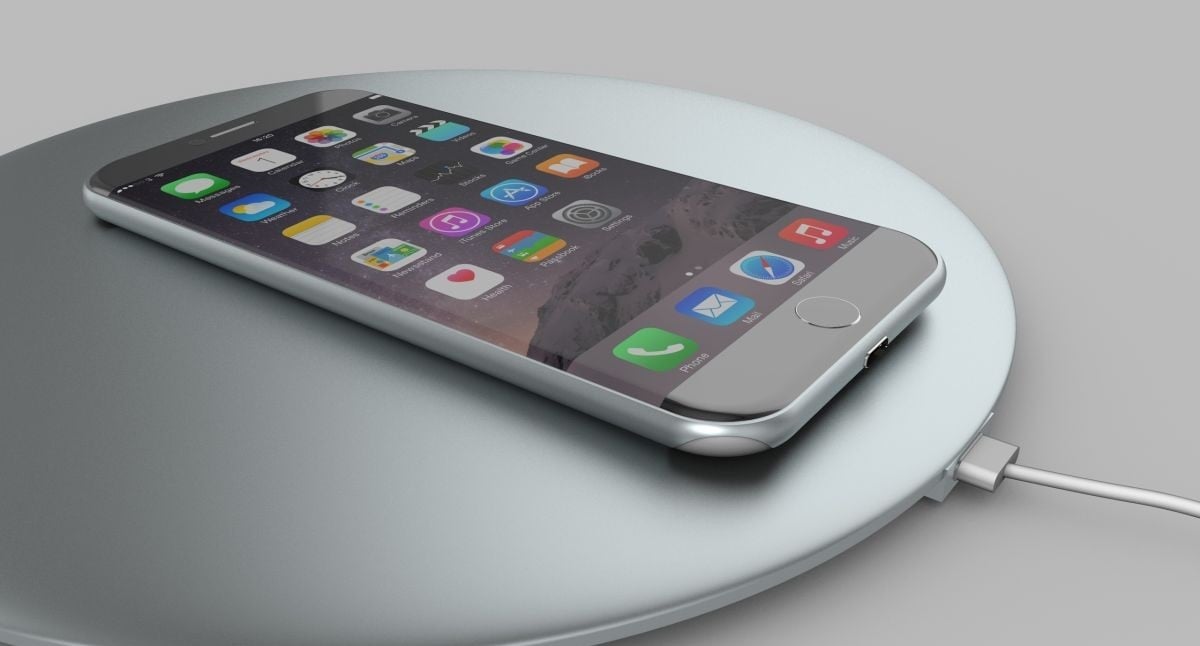 A new iPhone, the iPhone 8 is soon to be coming to the market, and according to a major Apple supplier, one entirely new feature will also be coming in the latest edition of the iPhone. According to Nikkei, it is now being reported that Robert Hwang, CEO of iPhone assembler Winston let slip of new features of the iPhone being waterproof, and also the having the capabilities of wireless charging.

Although wireless charging was long rumored to be a part of the newest iPhone, this is the first time that we have had such an official confirmation. Hwang also suggested that the charging would be waterproof, which makes sense, because not only will the iPhone’s already waterproof, but the contact based charging involves no ports.

This is not the first time an Apple’s manufacturer has made a slip regarding any details of the iPhone 8. Back in May 2016, Allen Horng, chief executive of a long time iPhone chassis maker Catcher Technology accidentally mentioned that in 2017, the iPhone would be moving to a glass chassis.

The only downside to these new leaks is that while this iPhone will be more impressive than any other iPhone we have seen, it would also be the most expensive iPhone that we are yet to see. According to Forbes, all the additional stuff that we will see in the iPhone 8 will cost around an additional 100 dollars, and that is before we add to the costs regarding wireless charging. Consider the iPhone’s profit margin of 35-40 percent, and it wouldn’t be hard to realize that this particular iPhone will cost above thousand dollars.