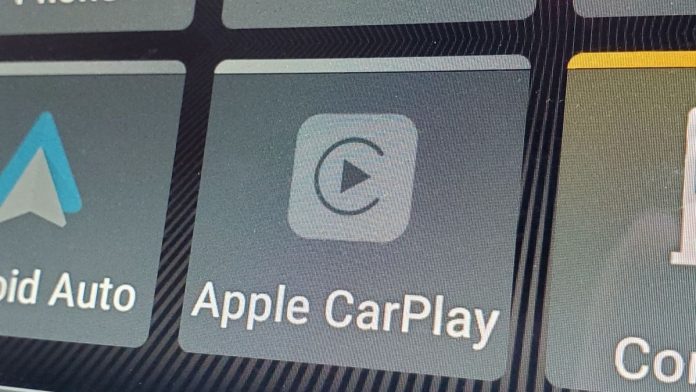 Your iPhone could soon become even more important for you – especially when you’re in the car. Indeed sources close to Apple have gone on to claim that the brand is actually developing a technology codenamed “IronHeart” which would end up allowing you to use your iPhone in order to control the climate system, radio, seats and even the instrument clusters.

IronHeart of course still happens to be in early development, and according to tipsters, would require partnerships with car brands at the end. As far as Apple’s official stance goes though, it has actually declined to comment on the issue.

Of course an initiative like this could end up extending Apple’s presence in cars far beyond that of limited technologies such as CarPlay or indeed its more recent feature in CarKey. While it isn’t exactly a part of the brand’s long rumored electric car strategy, it could regardless end up giving the company invaluable experience when it comes to the different aspects of cars and also help quite a bit with the inhouse vehicle department.

Nonetheless, whether or not automakers actually end up embracing the concept is a whole different argument. It’s of course easy to see manufacturers all across the globe balking after pouring an extensive amount of effort in their own car interfaces and also the companion apps, especially if they have any services that can actually compete with the offering from Apple. If IronHeart does end up shipping though, it may just be limited to only a handful of makes and models – unless of course there is an enthusiastic response from buyers of vehicles.

Whether or not it will be a success, only time can tell. But for now, it does seem as if Apple is getting serious in the automotive space as well. 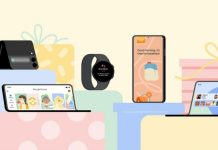 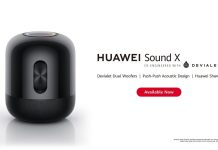 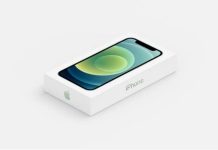