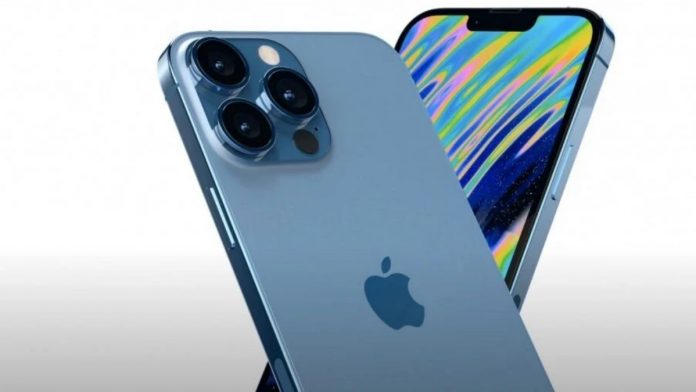 Apple is currently planning to bring a new feature to both its iPhones as well as Watches. Indeed a new report has gone on to indicate that both its smartphone as well as smartwatch could end up making way with a crash detection feature which would have the capabilities to notify authorities such as the police – or even call an ambulance for that matter.

The latest reports confirm they Apple is working on a feature which would automatically call 911 when a car crash is detected. The Google personal safety app which is found on the Pixel devices also boasts as a rather similar feature, while modern cars themselves offer a connected car services too. However, even though some of these modern vehicles do include this particular feature, iPhones getting this car crash detection would allow for drivers to be on the receiving end of help immediately.

Of course CarPlay already happens to be an in-vehicle system from the brand that can be found in a wide variety of cars. And so, Apple could indeed be building this new feature which will end up working with its car system and also the iPhones – all in an attempt to detect car crashes. It’s important then to also consider the fact that all this stems from an unconfirmed report, so best to take it all with a pinch of salt. However, when one considers the fact that Apple has had years and years of experience when it comes to data collection and analytics from both its iOS as well as watchOS users, one would have to imagine that its car crash detection feature might end up coming in as a very accurate feature and hence save a handful of lives. Of course, from a personal standpoint, how accurate it ends up being – only time will tell!

INFINIX SMART 3 PLUS: ANOTHER AFFORDABLE MONSTER