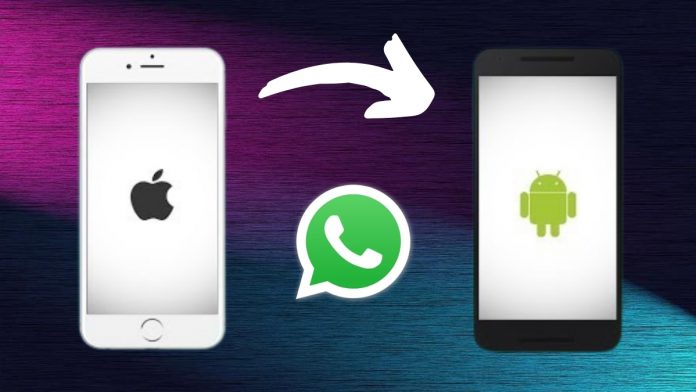 WhatsApp users, for quite a while now, have been asking for a native method whereby which their conversations can be migrated from Android to iOS and vice versa. Back in April of this year, it was then revealed that WhatsApp was also indeed working on this particular feature. And since then, it has been four months and finally, starting with the Samsung Galaxy Z Fold 3 and Z Flip 3, the feature will make its debut.

The announcement was made courtesy of the Galaxy Unpacked event which was held just recently and the announcement was made so as to show it as a new feature on these phones. iPhone owners that will now be picking up the new Galaxy Z phones will indeed be able to migrate their chat history to their new phone – including of course photos and videos.

The chat migration feature will be rolling out to other Galaxy phones that happen to run Android 10 and above in the coming weeks and therefore should eventually be available for all Android devices – through WhatsApp didn’t exactly say when this will end up being the case.

Nonetheless, migrating your chat from an iPhone to the Galaxy Z Fold 3 or the Galaxy Z Flip 3 requires a lightning cable to USB-C cable. Of course, what this refers to is the fact that you will not be able to make use of this feature in the case where your iPhone is busted. This of course comes as a bummer.

Regardless of this though, it’s great to see the feature will finally make its way and WhatsApp users will have the comfort to easily transfer between phones in the future. We shall see though how quickly this feature will be adopted on other smartphones. Only time will tell for now.