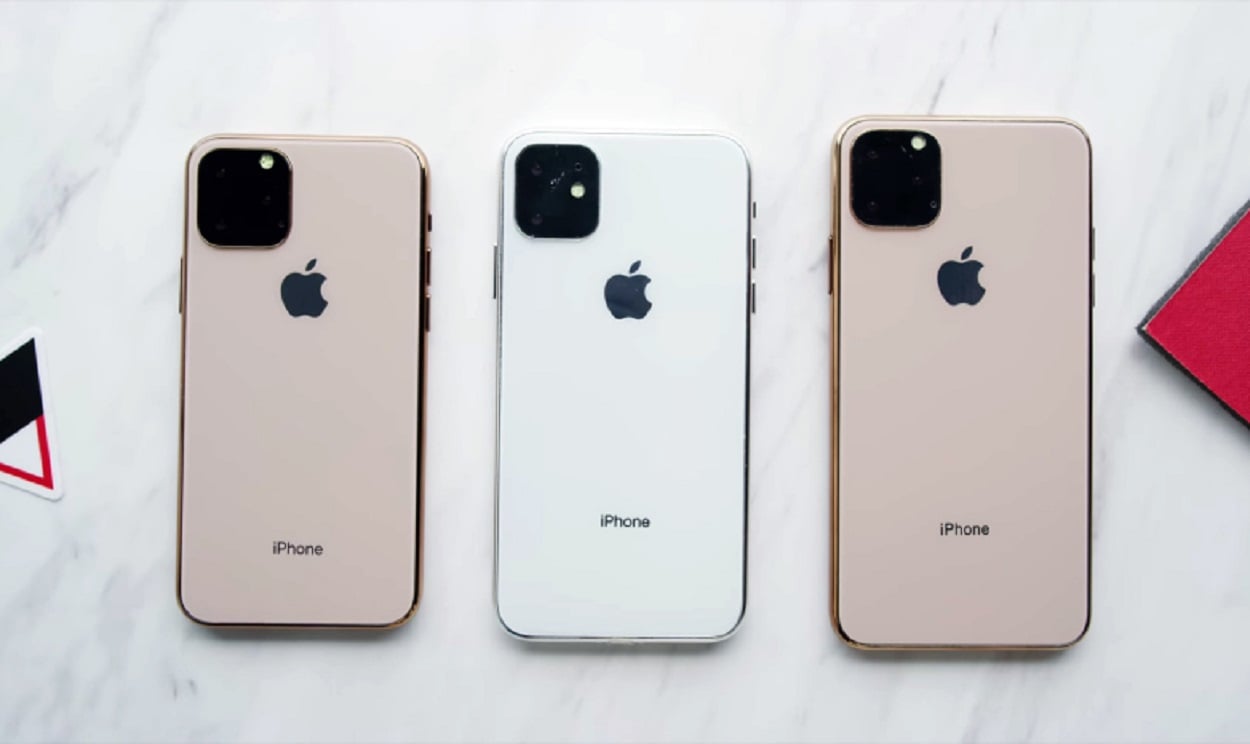 So last week it was found that the major US manufacturers Apple will be unveiling the All new next generation iPhone 11 the 10th of September in an event scheduled in, Cupertino. So pretty much like the previous year, the American company will be looking to unveil three three models and we have now got some information for you regarding the specs that the news phone will possess. iPhone XI series specs Leaked, all will gain power from A13 processors

So the first phone that the company will be releasing is the classic, iPhone 11 which will come with an LCD display quite like that of the XR, The screen size will remain the same at a size of 6.1-inches and the resolution is also unchanged at 1792 x 828 with 326 PPI. The phone will have the traditional Face ID however this phone will not have the 3D touch feature.

The iPhone 11 will be powered by the newest addition of Apple OS’s the Apple A13 chipset. Alongside the processor the phone will have 4GB of RAM. With respect to cameras, the iPhone 11 will come with a 12MP front-facing camera and dual rear cameras whose configurations are not mentioned.

Must Read: WhatsApp line for Polio established to aid people

It will also have support for reverse-wireless charging and Wi-Fi 6.

Moving on the Pro version of the device, will have a smaller 5.8-inch display,which is honestly pretty surprising seeing as most OEM’ans provide larger screen sizes for there pro variants,nonetheless, this phone will pack an OLED panel which has  2346 x 1125 resolution and is measured at 458 PPI. It also won’t have 3D Touch but will come with Face ID.

This phone will also have the addition of an Apple A13 chipset under its hood and it will be paired with 6GB of RAM. It will also have a 12MP selfie camera but triple rear cameras. Just like the iPhone 11, it will support reverse-wireless charging and Wi-Fi 6.

The phone will be the successor of the, iPhone XS Max and just like that phone this phone will come with a 6.5-inch 2688 x 1242 OLED display, the one of the predecessor. It also will not have 3D Touch but will have Face ID.

Once again this device will have the Apple A13 as the SoC powering it and it too will have 6GB of RAM. The selfie camera is a 12MP sensor and there are three sensors on the back. It will also have reverse-wireless charging and Wi-Fi 6.

Singapore wants all of its citizens to wear a coronavirus tracing...