Latest news reports coming in from the state-run media agencies of Iran, it has been revealed that the Islamic Republic of Iran has over 83,000 Bitcoin millionaire wallets, and that the government is the primary owners of more than 45,000 crypto mining machines out of the possible 83,000. Now if the report does stand true, than Iran may well rise up from the ashes they find themselves in. This is boost the economy of the country by a significant amount, given the fact that the government itself is owning around 45,000 bitcoin wallets. The current price of the bitcoin is currently going for $46,293 which gives us a glimpse as to how Iran is sitting atop a gold mine.
Now despite the country’s exchange reserves are dying out and to put further misery on Iran’s case, the heavy trade sanctions imposed on them by the USA, have caused a lot of problems for the country in the East. However, with the new findings as suggested by the report, Iran is definitely enroute to become one of the wealthiest country in the East and possibly the globe, mainly because of their giant Bitcoin holdings.
Earlier in October 2020, it was revealed that Iran had legalized cryptocurrency to funnel Bitcoin mined by its citizens into state coffers to pay for their imports. From face value, this was a very good step taken by the government, to say the very least. In his address to the Council on Foreign Relations last December, Brian Hook, the US Special Representative for Iran, said: “The regime is struggling to acquire the foreign currency they need to procure imports such as machinery, industrial inputs and consumer goods”. The new law was hence decreed by the Ministry of Energy and Central Bank of Iran (CBI), which “requires the country’s legally registered cryptocurrency miners to sell the tokens they mine to CBI”. 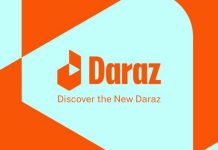 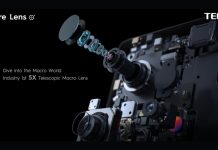