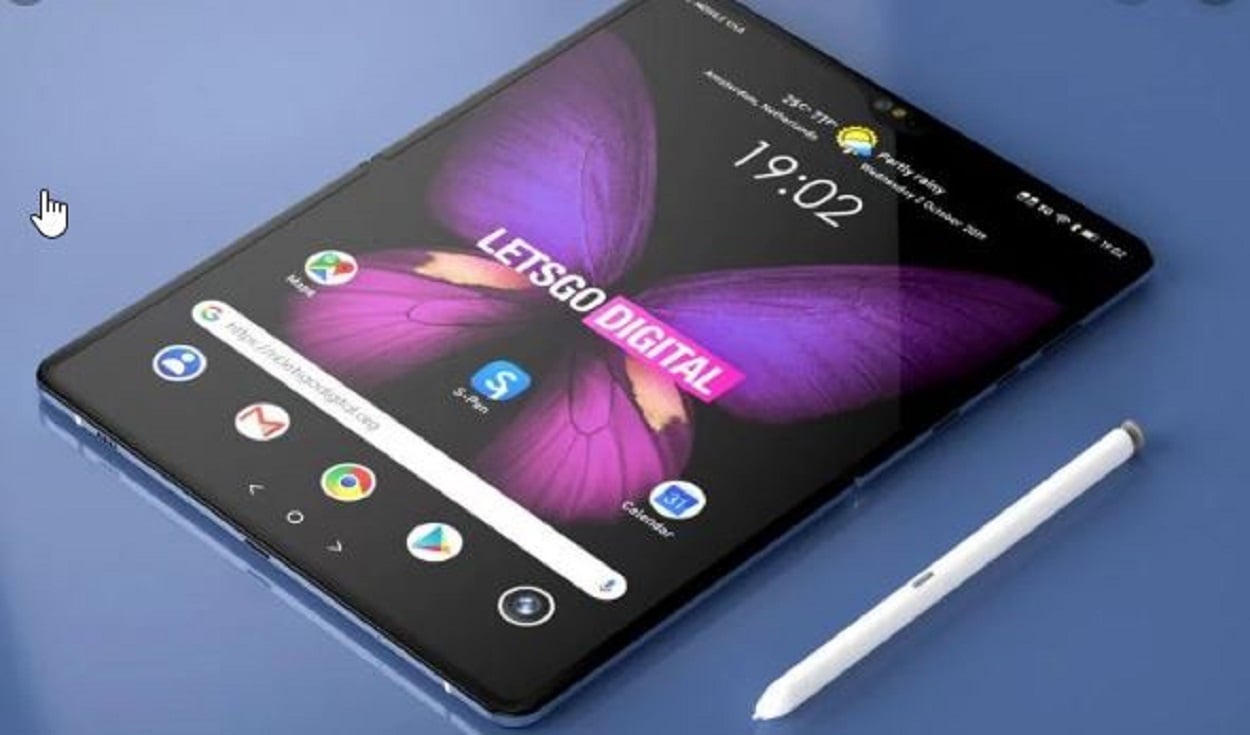 Until this year, Samsung had two lineups that featured within the company’s premium smartphones. These lineups are still there, named as the “Galaxy S” and the “Galaxy Note” lineups respectively. Samsung has gone down this route for many years now, and with the introduction of the Galaxy Fold in the coming times, three premium smartphone lineups are likely to occupy the Korean manufacturer. The previous generations of the Galaxy S smartphones and the Galaxy Note smartphones had quite the differences – mainly, with respect to the sheer sizes of the devices. However, now, not only are the screen sizes of the phones from the two lineups pretty much the same, but so are the specs.

For reference, the Galaxy S10 features with a 6.1-inch displays, while the Galaxy Note 10 comes with a 6.3-indh display. Many have the opinion that this is a negligible difference, and so it seems a bit extra for Samsung to have two entirely different lineups. With that in mind though, one major distinguishing feature even now between the two premium lineups from Samsung is the fact that the Galaxy Note series comes with an ‘S-Pen,’ while the same cannot be said about the former.

In accordance to what a freshly granted patent has to say, Samsung is in the process of developing another foldable smartphone beside the much anticipated Galaxy Fold – with this particular device being compatible with the S-Pen and also have the capacity to support air gestures.

Must Read: HTC still wants to make it – but is it too little to late?

Of course, taking into account the negligible difference between the Galaxy Note and the Galaxy S devices, along with the patented foldable phone which by the looks of it will support the S-Pen, comes the idea that Samsung might be “looking forward to unify the Galaxy Fold and Galaxy Note lineup.”

While we’re on the subject of this patent, it seems to have a clam shell like design which does not at all resemble what the Galaxy Fold has on show. It is therefore quite clear that Samsung, with the patent device, is not giving much thought to the idea of having a smartphone-tablet hybrid, rather, the Korean manufacturer is entertaining a concept which seems a tad too similar to the foldable Moto Razr – a device that it reported to launch before 2019 finally comes to a halt.

Another differentiating factor between this patent device and the Galaxy Fold is the fact that this device’s hinge has the capabilities to open upto an estimated angle of 270 degrees. As far as the case for the Galaxy Fold goes – the hinge on the device is limited just to 180 degrees.

The fact that the Galaxy Fold comes with a display made out of soft plastic and can easily be scratched has been well documented. So accordingly, one would have to imagine that Samsung needs to overcome this hurdle when taking into account the patented device.

The launch, for now, is a distant prospect. Samsung is expected to showcase its second generation of foldable handsets at the MWC 2050 event, which is scheduled to be held in February. And also to note is that for now, these are all just suggestions and speculation. Nothing as of now is confirmed, so this speculation should be taken with a pinch of salt.