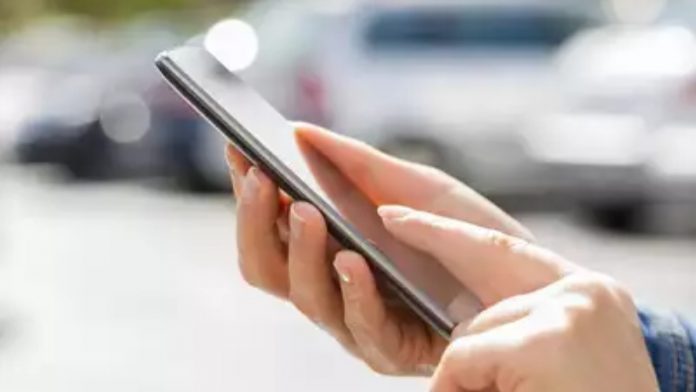 In this year, it is expected that the global smartphone market will record the highest levels of growth – since the year 2015. It is projected that shipments will reach 1.38 billion units this year – cementing a rise of 7.7 percent over the course of last year.

In accordance with a report coming in from IDC, the positive trend is actually expected to continue in the forward direction right into the next year as well – with an expected year on year growth of 3.8 percent. It is also said that the projected shipments for this period are said to total 1.43 billion units. The report goes on to add that such a situation arrives as the whole world shifts towards 5G networking as well as 5G enabled handsets –  while also, at the same time, retaining a rather strong demand for the low end as well as the midrange 4G smartphones that have followed through last year’s pandemic – which of course led to a decline in sales.

As per what a research manager at IDC had to say: “2021 will represent the largest year-over-year growth the market has witnessed since 2015, as the shift towards 5G across all price tiers continues to accelerate. The 5G shift will also deliver peak smartphone ASPs in 2021 ($376, up 9.7% year over year) when compared to the remainder of the forecast period as costly 5G devices continue to replace LTE devices, which are also starting to drop in price, down 27% in 2021.”Much similar to what the expert claimed, the program vice president at IDC in Ryan Reith proceeded on to add: “Smartphones are seeing competition for consumer spending from adjacent markets like PCs, tablets, TVs and smart home devices, yet that hasn’t slowed the market’s path to recovery. The smartphone market retuned to growth during the holiday quarter last year and since then, we’ve only seen production from top suppliers ramp up. There continues to be a strong supply-side push toward 5G, and price points continue to drop as a result.”