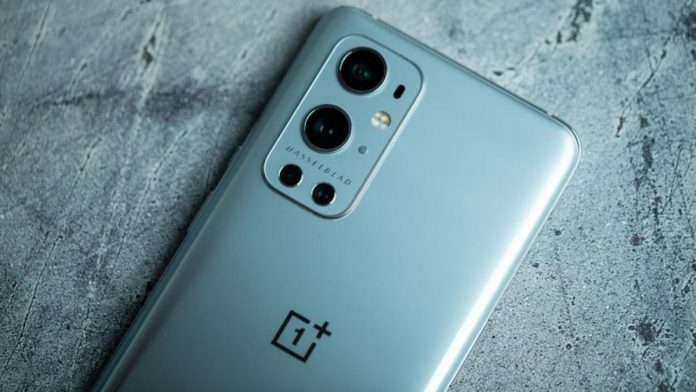 Just earlier in this year, OnePlus and Oppo merged the codebase of ColorOS and OxgenOS. The OnePlus Nord 2 ended up launching as the very first device to feature with the software based on the newly merged codebase. And recently, the OnePlus 9 series was also launched, and the latest update on the phones is also based on the unified codebase. The switch to this new codebase has now started also to affect third-party software development as far as OnePlus smartphones are concerned.

OnePlus phones have of course always been rather popular in the modeling community ever since the very beginning. Unfortunately enough though, it seems that all this will now come to an end with the switch to a shared codebase with Oppo’s ColorOS.

In accordance with what a developer as well as a XDA senor member has to say, OnePlus hasn’t updated the kernel sources of the OnePlus 9 Pro ever since August of this year. For those of you who are unaware, OnePlus ended up making the announcement for a unified codebase a month prior to that in June of this year.

As a result of this then, the developer has indeed stopped the development of the Omega Kernel for the OnePlus 9 Pro. He claims that Oppo is of course known for poor kernel support and with OnePlus following the very same suite even though it promised otherwise, it will then be very difficult for any sort of third party development.

If OnePlus then continues to follow suit and follows Oppo, users may no longer have the option to install any custom ROM, custom kernel, custom mod and others on their OnePlus devices.

Both Oppo and OnePlus though have indeed promised a unified operating system as far as the next year is concerned. It will though most likely be ColorOS, however, may end up sporting a new brand.

OPPO F11 Pro to debut in the Pakistani market on April...