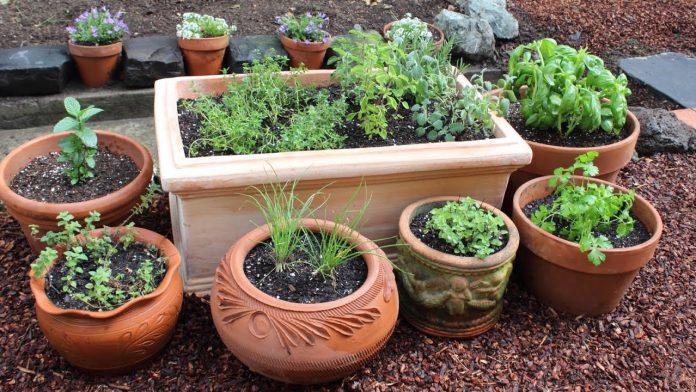 Now people of Islamabad can convert their mini lawn into Kitchen Garden. Deputy Commissioner Islamabad announced to start an initiative in which a small area of ten by ten feet would be converted into your own kitchen garden. The facility will be provided on a very nominal charges.

This facility has been provided to the people of Islamabad. Earlier a home delivery service of vegetables had been started through app which was successful. Now this initiative will enable people to grow their own vegetables in their backyard.

The facility will be extended to the people who are willing to convert their roof and garden into a mini kitchen garden. Later it will also be maintained by the administration.

Must Read : PTCL goes solar to conserve energy for a green Pakistan

This is an opportunity for Islmabadis to get their kitchen garden up and running that would save a lot of amount in terms of groceries. Not only that, the home grown vegetables are free of any chemical pesticides  and fertilizers. The fully organic nature of the vegetables makes it more healthy. The small investment would be needed in first.

Few weeks ago two apps were launched to order the vegetables and fruits online. That too was an initiative of Islamabad administration under Deputy commissioner.

The project would also impact the environment of Islamabad and contribute to the ‘clean and green’ campaign. This would also reduce kitchen expenses to a great extent. 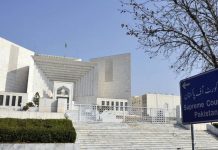 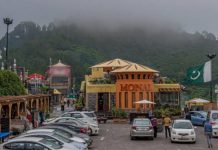 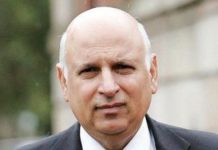