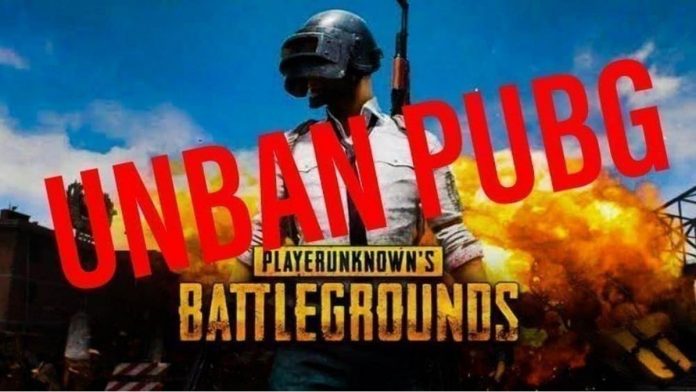 In a recent development, Islamabad High Court has ordered to lift ban from PUBG game.

The ban on immensely popular battle royale game was announced on 1st July after PTA received complaints from different segments of the society and parents. A number of suicide cases and attempts to take their own lives by youngsters proved to be a decisive factor when the internet regulator decided to continue the temporary suspension of the game after the hearing on 9th July.

PTA, however, failed to reach a decision on the matter after hearing the petitioners and comments from the public. PTA had earlier asked the general public to submit their response on the ban by emailing their messages to [email protected]

Netizens are cheering up on social media platforms and particularly extending gratitude to Waqar Zaka who lead the campaign to protest again the ban of popular game.

Continuation of WhatsApp for Android 2.3 only till 2020