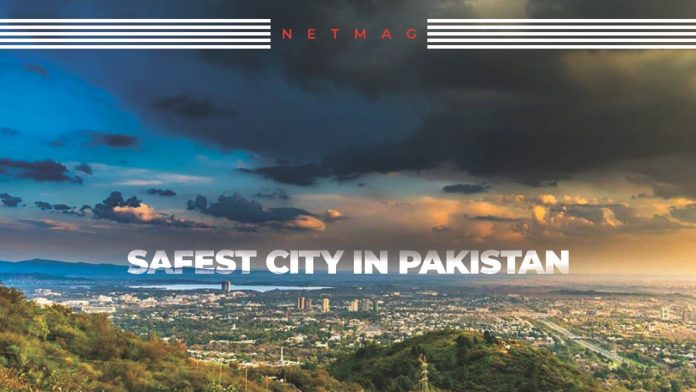 Residents of Pakistan’s capital can breathe a sigh of relief. Islamabad has been ranked as the safest city in Pakistan by the World Crime Index.

The capital was ranked on the 224th position among 328 cities around the world. Karachi also made the list ranking 71st, while Lahore showed significant improvement from last year and was ranked 174th. The crime index and safety index of Islamabad are 30.47 and 69.53 respectively and has been ranked as the safest city in Pakistan.

The most dangerous cities in the world:

Top 10 Safest Cities In The World:

Dubai in the United Arab Emirates

Lahore’s improvement in the ranking is due to the recently improved security conditions, news reports. This year, we saw international event and worldwide sports teams tour the city. Moreover, it’s interesting that Lahore was ranked safer than cities like Washington, London, New York and Melbourne.

NetMag Staff - March 30, 2020
0
As the COVID-19 pandemic continues to escalate around the world, it’s more important than ever for people to be mindful of what...

NetMag Staff - March 30, 2020
0
With customers as its Number 1 priority, Zong 4G has stepped forward with an unprecedented gesture for its customers across the country....
- Advertisement -

The 5 year old boy who was kidnapped is found dead...