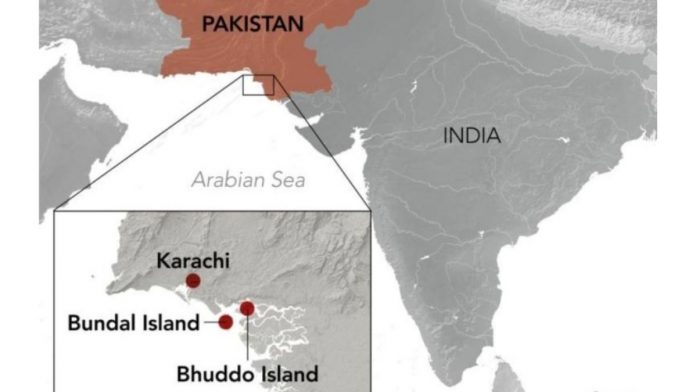 In the midst of the resistance’s solid remain against the Center’s transition to assume responsibility for the two islands off Karachi’s coastline, Prime Minister Imran Khan on Wednesday said he needed to determine the issue agreeably.

“The PM was of the view that the administration needed to work with Sindh on the issue,” Attorney General for Pakistan (AGP) Khalid Javed Khan told Dawn subsequent to meeting Mr Khan at the Prime Minister House.

As indicated by the Prime Minister Office, the lawyer general approached the PM and talked about significant issues, including Pakistan Islands Development Authority (PIDA) Ordinance 2020 and related issues.

They likewise took up cases being attempted in the Supreme Court and the nation’s high courts, including those identified with the Federal Board of Revenue.

The head administrator praised the endeavors of the lawyer general and his group for viably seeking after cases in the courts. The issue of setting up 120 accountability courts in accordance with the orders of the Supreme Court likewise went under conversation.

Must Read : Pakistan has become the second Muslim nation that manufactures cardiac stents

In the interim, a very much positioned source said the government was trusting that the consultation will begin a request documented in the Sindh High Court on the authoritative control of the islands during which the Center will introduce its perspective unexpectedly.

“The administration’s definite perspective will be useful for the pundits just as others to comprehend the real circumstance,” the source included.

Asked under whose purview the islands fell, the source said the situation of both Sindh and the government was advocated, however they ought not be at loggerheads with one another on public issues.

The source said Prime Minister Khan accepted that there would be no unfamiliar interest in the nation if the Center and territories kept on standing up to one another on issues of public intrigue.