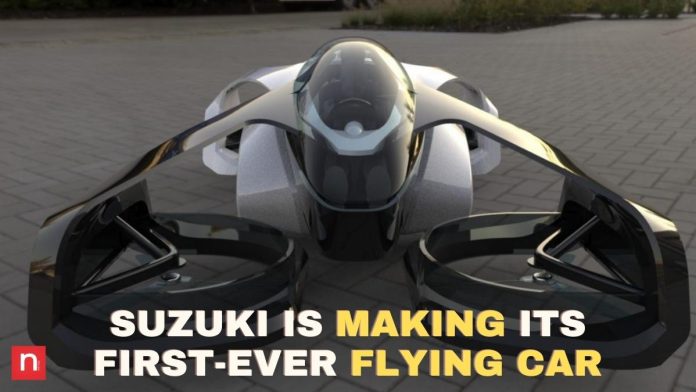 Japan is among many high-tech countries that are progressing significantly towards developing flying car. A company in the field of technology located in Japan named SkyDrive has formed a partnership with Suzuki to develop Japan’s initial electric vertical takeoff and landing (eVTOL) transportation.

SkyDrive has been granted approval for commercial production of the vehicle by the Japanese government. SkyDrive said the tech company believes Suzuki will help in the advancement of the future flying cars.

In addition to that, further, the Japan Civil Aviation Bureau (JCAB) of the Ministry of Land, Infrastructure, Transport and Tourism (MLIT) has given an initial type certification on behalf of the maker, which means that the flying vehicle is close to commercial production.

The eVTOL transport is a complicated device, and the approval process was long and arduous. Prior to that, SkyDrive applied for the manufacturing approval certificate for its SD-05 small aircraft. In response the JCAB requested that the company “allow flexibility in the design of the aircraft and airframe system.”

SkyDrive is planning to begin production of its own Flying Car for flight demonstrations shortly. SkyDrive expects to see the taxi service will be operational by 2025. The certification process could take an additional two years.