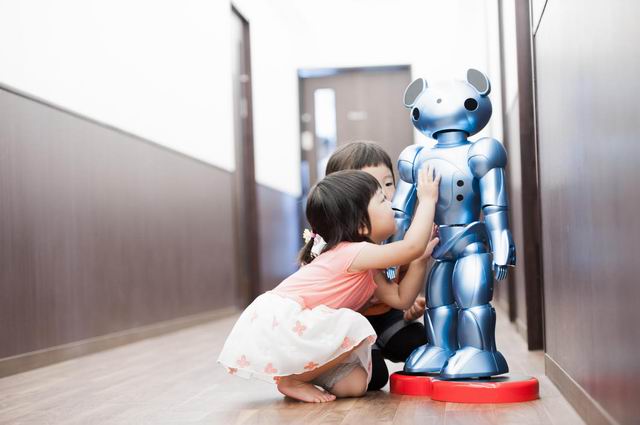 Japanese designed Robots to look after children in child care centres to come up with the challenge of nation’s acute shortage of childcare staff.

This initiative is taken by a Tokyo-based childcare and nursing start-up named “Global Bridge Holdings” in collaboration with Gunma University academics to build up a new system by means of robots and sensors to keep an eye on children.

The core gadget presented by the startup is a robot called “Vevo” having a bear-shaped head and humanoid body, which is capable to recognize and welcome children as well as could record their body temperatures by a thermograph. 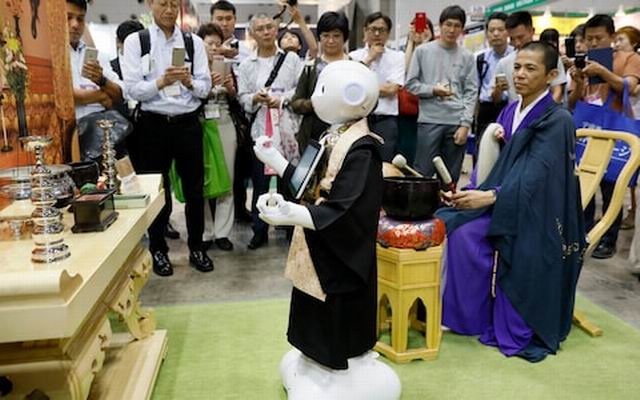 There is separate built-in sensors system in robots through which they can monitor the heart rate and movement of children during their sleep time in their cots, and if they find any abnormalities the alarms would trigger.

The new incorporated scheme of robots is currently being trialled at a Tokyo nursery, which is among one of 27 countrywide child care centres run by Global Bridge Holdings. They have planned to introduce it in a second facility in Gunma Prefecture in the coming months.

Now the company is hoping to commercialize and put up for sale the system for approximately four million yen (£28,000) from next April.

The creation of the robots was need of the hour for Japan’s crisis-hit childcare industry, which is suffering a national scale staff shortage due to the long working hours and low wages that go hand in hand with working in nurseries. 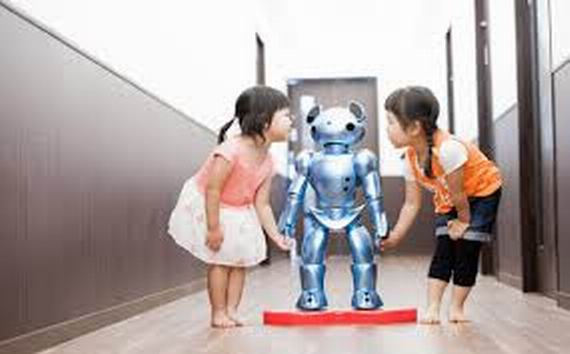 According to the Japanese health, labour and welfare ministry “ 26,081 children were on waiting lists for daycare facilities on April 1at  the start of this academic year –getting higher by 2,528 compared to last year.

“We believe that by supporting childcare education with this robot, we can contribute to resolving the shortage of nursery teacher and improving the quality of education.”

Robotics are increasingly being utilised in Japan to counter human labour shortages, as the nation struggles with a rapidly ageing population. 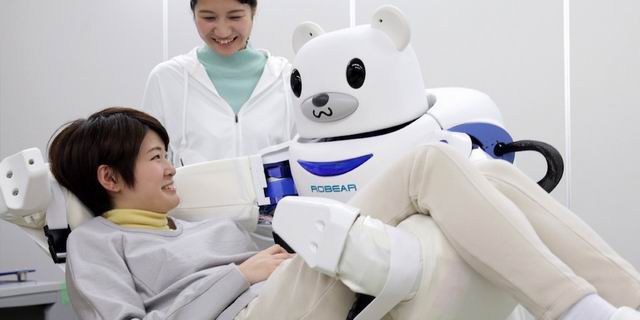 According to recent reports, One Japanese Company has even trained a robot as a Buddhist priest-for-hire, line up it to read scriptures, chant prayers and tap drums to take part in funeral ceremonies.

Greentech might be a Rival for Advance Telecom to get Nokia’s...

WOMEN EMPOWERING EMOJIS TO BE RELEASED BY GOOGLE.

Jazz proved its Commitment towards Digitalization – Here’s How?