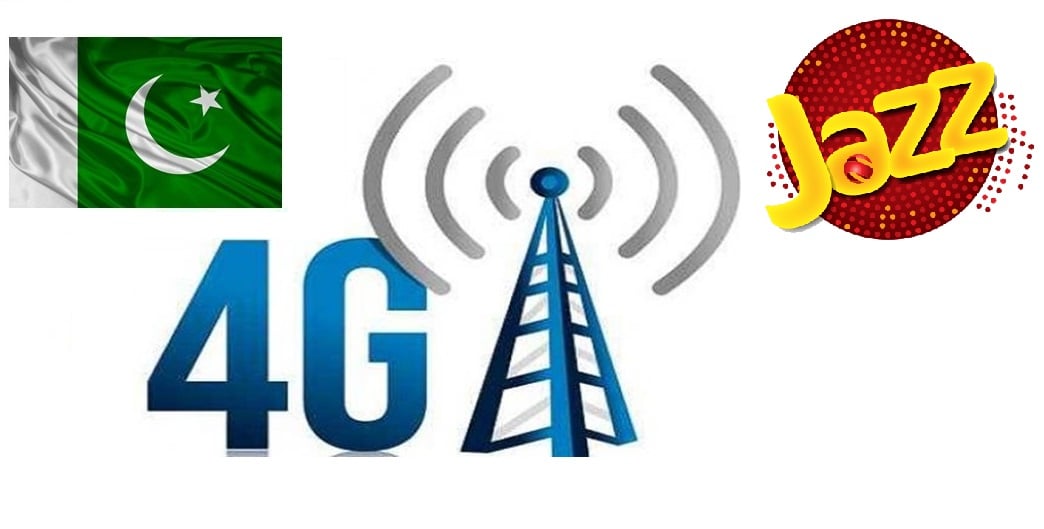 Jazz has appeared as the solo bidder for the auction of Next Generation Mobile Services (NGMS) (3G/4G) spectrum and will get a hold of it at the base price of $295 million.

Telenor, Ufone, and Zong are not taking part in the spectrum auction and the government has also botched in attracting some new operator to the market.

Pakistan Telecommunication Authority has declared that it will hold spectrum auction on May 24, 2017. The closing date for submission of applications was May 17, 2017 and solitary Jazz proposed the application.

The spectrum incorporated in the NGMSA comprises of 10 MHz of paired spectrum in the 1800 MHz band, on the other hand, accurate lot details will be settled later as per the re-farming plan.

As per the Information Memorandum (IM), in the case where bidding is not necessary due to receipt of the solo bid, an applicant that proposed a pre-bid offer supported by a right pre-bid deposit will be granted the license for use of spectrum.

The government, though, reserves the right to hold back the spectrum for a potential future auction or award it as deemed suitable. In the case where bidding is held, a triumphant winning bidder will be updated in writing including spectrum won and the price to be paid.

Yet, not only did the government eyewitness on Wednesday the breakout of three on hand telecom operators from the competition, it also failed to catch the attention of new entrant to take part in the auction for 3G/4G spectrum.

It must be revealed here that Jazz select for new spectrum and is in favor of disposing of Warid spectrum that it got through acquisition. It may be evoked that Warid’s spectrum is vanishing in 2019.

The Unsung Hero of Nation – Farheen Naz – Ambassador for...

Between Robots safe and unsafe zones, there comes a third zone