Sarfarosh movie starring Amir Khan in 1999 is now going to made again dubbed as “Sarfarosh 2” and the new one us expected to replace Amir Khan with John Abraham for the lead role in the film.

Amir Khan starer Sarfarosh had been among those initial films that transformed Aamir Khan’s chocolate boy image helping him emerge as one of those actors who valued substance more than the commercial success. But, for good or bad, it is being reported that  the director of Sarfarosh will be back with the sequel of the film and will replace Amir Khan from the movie by John Abraham in the to be made film.

According to the reports from Mid-Day, reliable sources have told that Abraham and Matthan are in advance talks for the film. They have also reported that the sequel of the film will revolve around the Naxal movement and red corridor in India. The 1st instalment touched upon this topic in passing and there is a possibility ( or we can say expectations) that it will take off from there.

However, contrary to the reports, the director of Sarfarosh, John Matthew Matthan has denied finalising any actor for Sarfarosh 2 saying that the scripting process of Sarfarosh 2 is already in process. He also added that he himself is scripting Sarfarosh 2 now, but it’s too early to give out any details. He continued saying that ” We are in talks with a few actors. I can’t confirm the cast”.

Aamir these days getting messages to come to Pakistan, played ACP Ajai Singh Naseeruddin in the film and is seen on a mission to bust a gang involved in the smuggling of illegal weapons across the borders of Pakistan and India.

The film Sarfarosh (1999) which was a commercial success too,  also starred Sonali Bendre and Naseeruddin Shah in important roles. 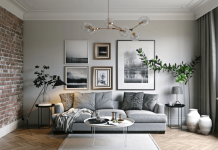 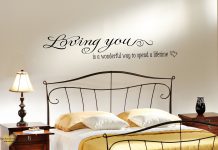 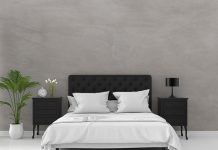 These are the 5 fashion trends of clothing we might see...

11-year-old Ryleigh finds a fossil in a Tennessee lake