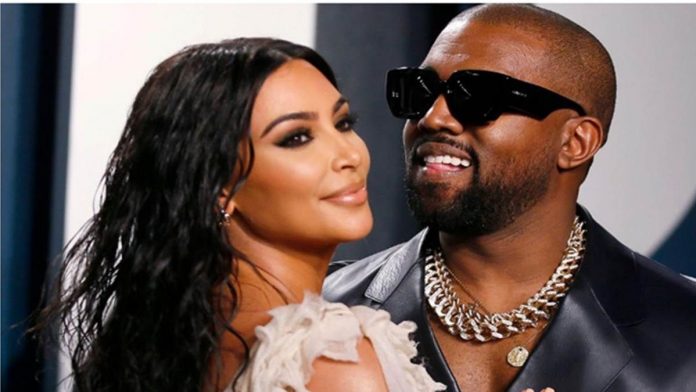 Famous social media personality, Kim Kardashian has shown her support for husband Kanye West for his decision to run for the president of the United States of America for the upcoming 2020 campaign. The reality TV show star was found to have retweeted Kanye West’s recent post and in addition to that, also added the American flag emoji to show her support for the rapper, who is also her husband.

Moreover, the American sensation, Kanye West who is also by the looks of it a loyal supporter of President Donald Trump, announced yesterday that he is all set to run for president in 2020 in an apparent challenge to Trump and his presumptive Democratic rival, former Vice President Joe Biden. West took on Twitter to write that “We must now realize the promise of America by trusting God, unifying our vision and building our future. I am running for president of the United States,”, the Post was hashtagged #2020VISION and was seen by all of his fans.

Must Read : Messi Unwilling To Renew Barcelona Contract, Could Head To The Premier League

West did not make it abundantly clear about his intentions to run for President,  the elections for the upcoming campaign are only four months ahead at a scheduled date of  Nov. 3. In addition to that, it is still unclear as to whether he has filed any necessary official paperwork to appear on state election ballots.

At one meeting in October 2018, West delivered a rambling, profanity-laden speech in which he discussed alternative universes and his diagnosis of bipolar disorder, which he said was actually sleep deprivation if nothing more. Elon Musk, the chief executive of electric-car maker Tesla and another celebrity known for eccentric outbursts, endorsed West’s Twitter post by writing on twitter that  “You have my full support!”, giving him his support in the upcoming campaign.

Will Kanye West run for the presidency? or is it just a popularity stunt, well we shall find out soon enough. 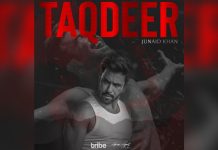 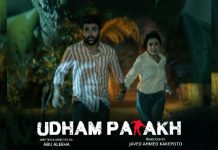 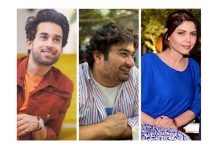 What are you looking at? Bose AR sunglasses will let you...

From Fiza Hussain to Hareem Shah, the Tik Tok star who...