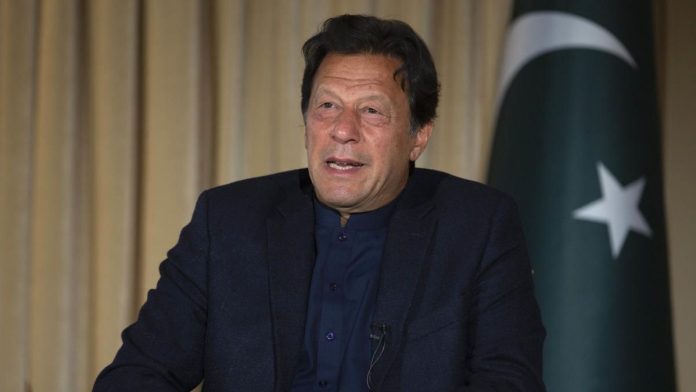 PM Imran Khan on Thursday repeated that the government won’t relinquish the individuals of Karachi in their hour of need.

The head’s words came during his gathering with Law Minister Farogh Naseem and Sindh Governor Imran Ismail held to audit the circumstance in Sindh, particularly Karachi, after the heavy rains. “We are completely mindful of the difficulties being looked by the individuals of Karachi and we won’t desert them during the emergency,” the prime minister declared.

Following the gathering, Governor Ismail said that the head “applauded NDMA, FWO and Pak Army who worked superbly in a brief timeframe [conducting post-downpour cleanup operations]”. He said PM Khan was additionally advised with respect to the common force gracefully issues of the city.

A month ago, the PTI-drove government had said it would not forsake the individuals of Karachi when the city is wrestling with the double difficulties of coronavirus and the outcome of the ongoing overwhelming downpours. PM Imran had likewise coordinated the National Disaster Management Authority (NDMA) to introduce a definite report about the circumstance of nullahs in Karachi. 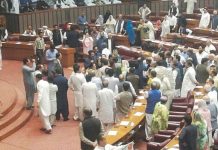 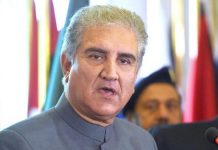