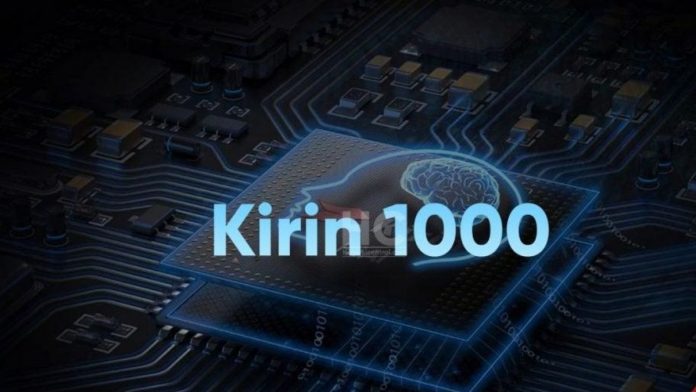 Last year in September, Huawei took upon itself to announce the Kirin 990 5G processor. The company then took the aid of this particular processor in many of its flagship smartphones : including the likes of the Huawei Mate 30 series, Huawei P40 series, Honor 30 series and more. Rumors though now suggest that the upcoming Huawei Mate 40 will actually make its way with the all-new Kirin 1000 chipset. Indeed a reliable tipster from China has gone on to suggest that the Kirin 1000 5G will make its way on the 5th of September.

This particular data suggested by the tipster actually goes on to coincide with the upcoming IFA 2020 tech trade show which will be held between the third and fifth of September. And so, it does look quite possible that the Chinese manufacturer will indeed unleash the Kirin 1000 5G chipset at the IFA 2020 event.

The Kirin 1000 will indeed represent the flagship chipset prowess that Huawei has within its stride, and the company will use the processor so as to rival the upcoming chipsets from rival brands such as the A4 chip from Apple, Qualcomm’s next Snapdragon 875 and also, Samsung’s forthcoming flagship grade chip. Also, the tipster has gone on to reveal that Huawei will actually produce 15 million units of the Kirin 1000 SoC.

It was reported back in June that the Huawei Mate 40 series will make its debut in October and could be the first ever Kirin 1000 powered smartphone. Whether that will be the case remains to be seen, however, it is in fact reported that the upcoming processor from Huawei will actually be the world’s very first 5nm chipset for mobile devices. Only time will tell if this indeed turns out to be the case.

Apple doesn’t seems to be too bothered about iPad production