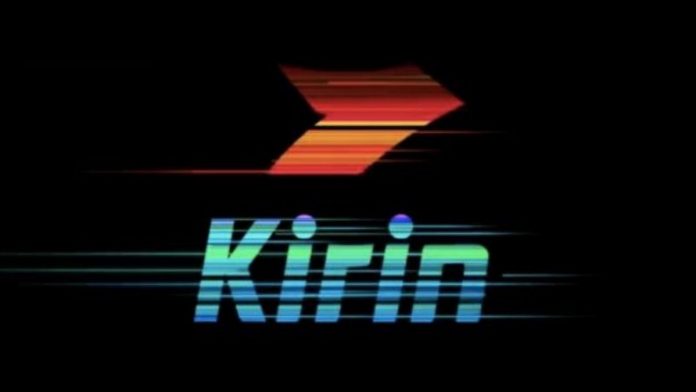 The Kirin 820 5G is Huawei’s up and coming mid-range processor and will be the company’s very first to possess the support for 5G technology. Just a few days ago, there were some key details with regards to the processor that made their way online. And now, the benchmark results for it are surfacing online – which go on to compare it with the Kirin 980 and even the Qualcomm 855.

A graph was posted on Chinese website Weibo which proceeded on to compare the three chipsets together with one another. It shows the Kirin 820 5G scored 3490 points in the single core test while it managed to accumulate a score of 11200 points in the multi-core test.

The Kirin 820 5G is a 7nm processor which features with Cortex-A76 cores as well as a Mali-G77 GPU. As far as the Geekbench scores go, there is the presumption that it actually has four Cortex-A76 cores which happen to be paired with four Cortex-A55 cores. The fact that the chipset will also be arriving with an upgraded NPU as well as an upgraded ISP has also made the news.

The upcoming Honor 30S, a device which is expected to be seen very soon is expected to be the very first device within which the Kirin 820 5G chipset. Till then, we can only wait to see exactly how powerful it really is – but, by the looks of it, things do look impressive.