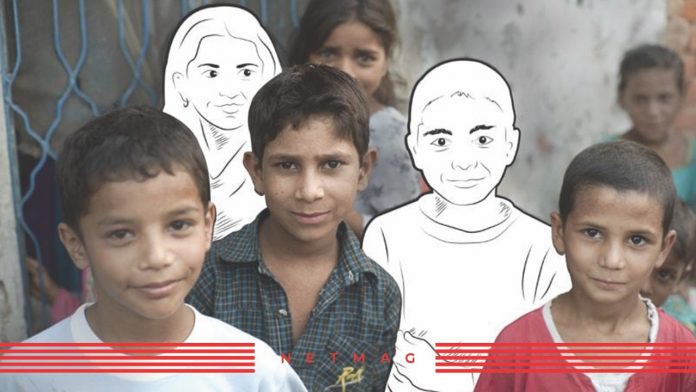 CM Khyber Pakhtunkhwa Mehmood Khan on Thursday launched an app called  “Mera Bacha Alert” for missing child recovery. The app seeks to find victims of kidnapping and ransom, especially in the backdrop of increased child abuse, rape and murder cases in the country.

The application “Mera Bacha Alert” will provide a way for parents to register a report if their child goes missing. They will be able to add a picture of the missing child along with their attributes.

CM commended the KP Performance Management and Reforms Unit (PRMU) officials who were involved in developing the app.

Several notable official were also present during the launch including Advisor to CM on Merged Districts and spokesperson for the provincial government Ajmal Wazir, IGP Naeem Khan, PMRU Director Muhammad Fawad and others.

The complete data of the FIR will be provided to the parents through the app fter the registration of the complaint. They will also be able to receive the updates in real time. Once the complaint is lodged on the app, it will notify the concerned officials. The district police officer, the regional police officer, the inspector general of K-P Police (IGP) and the Chief Secretary would receive alerts. Users will be able to coordinate between the police call centre and Safe City Project.

The increasing number of abuse and murders of minors has generated a wave of frustration and anger in the nation. The emanating outcry of the people is now pushing the government to take much needed preventive measures in this regard. With the help of technology, the capture and prosecution of the perpetrators may also increase.

“The application will not only help recover missing children but will also help discourage unpleasant incidents involving innocent children in the province.”

The application is an addition to the already available KP Citizens Portal. It will also be included in the Pakistan Citizen Portal.

Muahmmad Mustafa - July 9, 2020
0
The Islamabad High Court (IHC) on Monday saved its decision on indistinguishable petitions recorded against the development of a Hindu sanctuary(Temple) in...